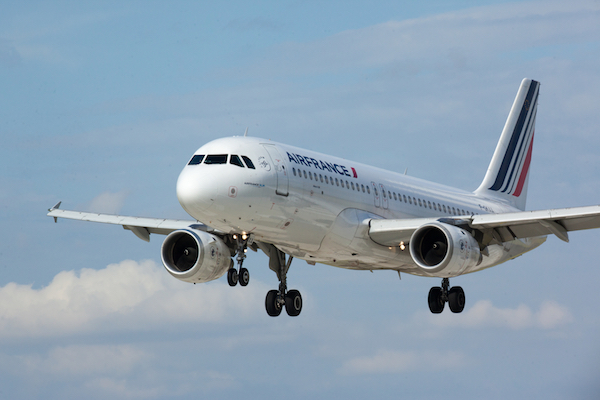 Air France is reinstating flights between Heathrow and Nice as part of a plan to raise services to leisure destinations.

The summer seasonal route using an Airbus A320 starts on June 28 and runs for ten weeks until September 5 with four flights a week. An additional Saturday frequency will run between July 19 and August 29 on what was previously a year-round service some decades ago.

The move aims to support the gradual recovery in travel expected over the summer and complements an existing Heathrow to Paris-Charles de Gaulle service.

The French flag carrier will operate 80 seasonal routes – including 22 new ones – within Europe and North Africa from Charles de Gaulle, Paris-Orly and the French regions.

Air France will run 39 seasonal routes on its medium-haul network including 14 new destinations.

However, the airline said: “This flight schedule is subject to change depending on travel restrictions.

“Since the beginning of the Covid-19 crisis, Air France has been adjusting its offer in real time, taking into account changes in the health situation.”