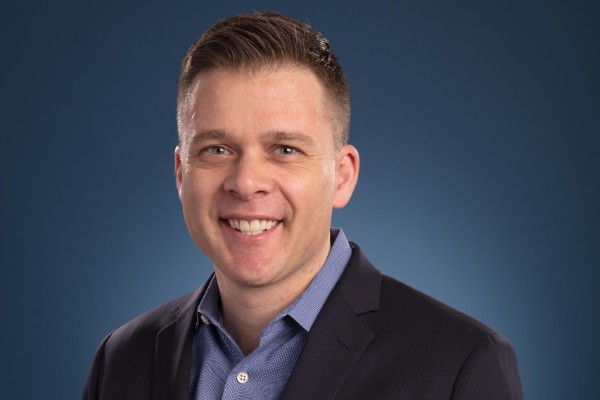 British Airways has outlined an ambition to have the best sales team in travel despite cuts of a third in staff numbers due to the Covid crisis.

Head of global sales Mark Muren pledged to build better trade relations as part of the carrier’s recovery from the pandemic.

The airline will communicate in a more “humble” way with both business and leisure partners as it rebuilds its network.

Muren, who joined the UK flag carrier from United Airlines in November 2019, insisted that business through the indirect channel he is responsible for will continue to represent more than half of BA’s sales.

Trade bookings will continue to be the “strong majority” due to the nature of the carrier’s global network as BA supports the industry in its recovery.

This will be supported by increased contact centre investment where there has been a gap in the past; improved communications with the trade and more engagement with industry bodies such as the Business Travel Association and the Institute of Travel Management.

He admitted that after sales and service had been “under invested” in the past couple of years.

But policies will be worked on to become more streamlined, intuitive, simple “and reflective of the time we are in right now”.

A self-service portal will be online initially this year in what he described as a big step forward in automation.

On distribution, Muren said: “We want to do this in a way that is pragmatic, that provides stability and is really working in partnership with all these different organisations to get to something that really works for everyone.”

BA’s agreement to distribute NDC content via Amadeus “personifies that” – with more announcements to come in the months ahead.

“We have a smaller, leaner sales team than we’ve had ever before but it is a better sales team than we’ve had. We’ve got en entirely new senior leadership team. They are on board with a vision of what we want to do with the culture, the service mindset and getting very comfortable with the digital ways for working to ensure every engagement we have is really effective, really smooth and impactful,” he added.