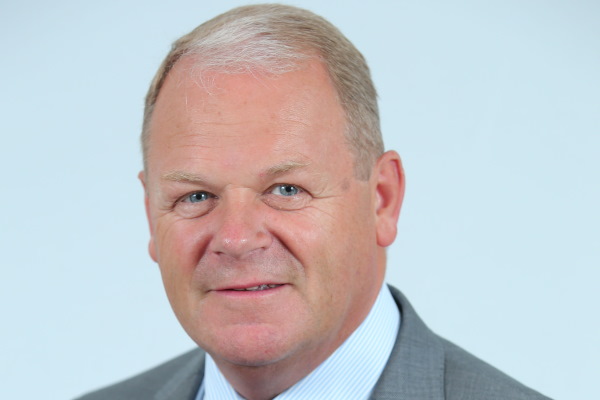 McBride told BBC Radio Ulster on Thursday that booking a holiday abroad would be “premature” and said it was “best not to plan too far ahead”, while Swann said on Wednesday that foreign travel this summer should be ruled out.

Brian Ambrose, Belfast City chief executive, said: “The health and wellbeing of the Northern Ireland population must remain paramount as we exit this pandemic. However, ministers and senior civil servants must carefully consider the severe economic consequences of their public comments.

He added: “As an industry we have been waiting for the recommendations from the Global Travel Taskforce who are due to report on April 12.

“At this point, our expectation is that the government will present guidance to both the travel industry and the public. It is in this context that we believe that recent comments were both premature and unhelpful.

“These personal observations have severely dented consumer confidence, at a time when our vaccine programme is being successfully rolled out and should enable responsible summer travel to certain countries.”

Ambrose continued: “For many within our society, the thought of an international holiday this year may be a step too far.

“However, for many who have toiled and endured the last 12 months, a summer holiday, following a vaccination, is a much-needed panacea.

“Our sector has been well supported by the Northern Ireland Executive during this pandemic, and we will continue to work with government to ensure that Northern Ireland travellers are not left in limbo regarding summer travel.”