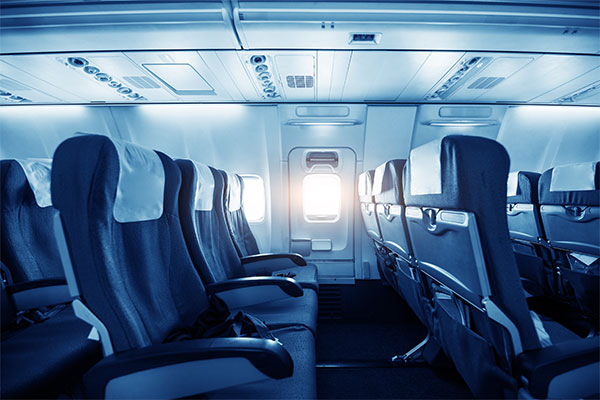 European airlines burned through cash at the fastest rate in the world at the end of 2020, with Iata recording a net cash outflow of 58% among Europe’s carriers in the final quarter of the year.

However, Iata reported total losses were “most significant in Latin and North America” as the association warned “pressure on airlines’ revenues will continue”.

The rate of cash loss in Europe compared with 48% in North America and a global rate of 46%. Carriers in the Asia-Pacific region lost cash at a rate of 20% and in Latin America 25%.

Despite the heavy losses, Iata’s latest Airline Financial Monitor noted airline share prices picked up across all regions in February “reflecting vaccine optimism and hope for a resumption of summer travel”.

Shares in North American carriers rose by 29% and those in Europe by 21% “as investors became increasingly optimistic about the recovery in leisure travel in the summer season”.

This was despite the opening months of 2021 proving “weaker than expected” and a “stalling recovery in passenger demand”.

However, the upward trend reversed in March amid “concerns about virus spikes in Europe”.

Despite aviation’s weakness, the strengthening global economy drove the price of jet fuel close to pre-pandemic levels for in February and March.

Separately, Iata noted Middle East airlines received $4.8 billion in government aid in 2020, most through direct cash injections, but warned: “Several airlines in the Middle East remain at risk of bankruptcy or business administration.”

Kamil al Awadhi, Iata regional vice-president for the Middle East and Africa, said: “Government relief for airlines has avoided massive failures. [But] this has not been uniform.

Former IAG chief executive Willie Walsh took over as Iata director general on April 1 in succession to Alexandre de Juniac who headed the association from June 2016 until this week.