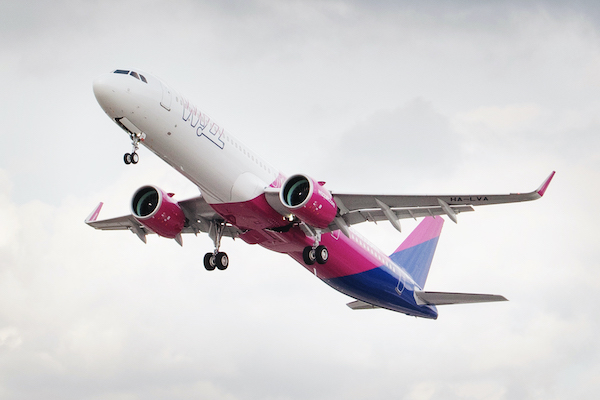 The largest shareholder in Wizz Air plans to sell up to £400 million-worth of shares in the Hungarian low-cost airline.

Based on the last closing price of Wizz Air shares, Indigo Partners’ stake in the airline amounts to about £825 million.

The share placing is due to be completed by Thursday, according to Barclays Bank, which is acting as the global co-ordinator on the deal.

Wizz Air said it will not receive any proceeds from the transaction.

Passenger numbers at Wizz Air plunged 87% in February to 383,000 from three million a year earlier due to Covid-19 travel restrictions.