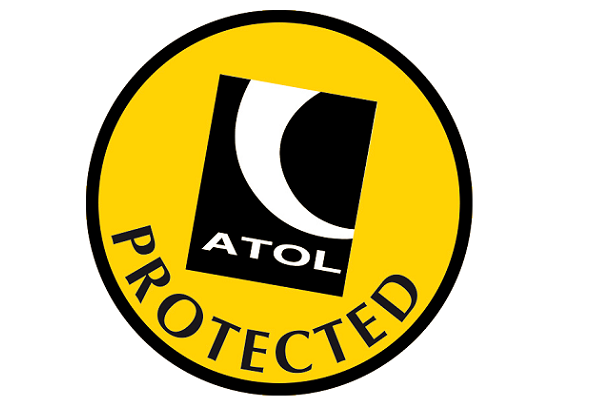 The March Atol renewals are proving “incredibly difficult” but there will be no extension to the deadline by the CAA, say industry financial experts.

Adam Pennyfather, head of financial consulting at The Travel Trade Consultancy warned: “Balance sheets are worse than at the last renewal [in September].

“There will be many businesses that don’t have the facility to top up their balance sheet or inject the cash to correct a liquidity position to where the CAA expects it to be.”

Speaking at the Travel Weekly Future of Travel Spring Forum, Pennyfather described the Atol renewals as “incredibly difficult”, and said: “How is the CAA going to approach it if there isn’t cash to inject?

“Is there going to be a pragmatic approach to give the licence holder time to try to correct that position? That is the only thing that could be done.”

He warned: “It is getting too late if you need to top up [liquidity]. [But] we’re told there will be no extension to the deadline.”

Chris Photi, head of travel and leisure at White Hart Associates, agreed saying: “It’s incredibly late in the process [and] the head of Atol told me unequivocally there will be no 28-day extension.”

He explained: “The CAA has two sides to it and there is a resource issue on the smaller Atol side.

“On the larger licence side, they are monitoring more or less on a monthly or quarterly basis. There is a relatively simple liquidity profile test and those entities know what that is.”

But for smaller Atol holders, Photi said: “The CAA has an automated scorecard. You go to a portal and submit your financial data, supplemented by additional data. It produces a result and they email saying ‘In order to renew your licence, you need to inject £700,000’, and that is it.

“Then it boils down to have you got someone like me to negotiate with the CAA.

“We’re now approaching that negotiation period. In our portfolio we look after probably 200 or 300 travel clients and have a number of the largest small-Atol holders.

“You look at their models and profiles and they pass the CAA liquidity test for larger licence holders, but the small Atol team say, ‘It says on our scorecard, we want £700,000’.

“So I’m saying ‘Look at this model’. I’m told by the CAA, ‘We haven’t the resources to look at that model and monitor them on a quarter-by-quarter basis’.

“We have a raft of clients and, hopefully, common sense will prevail. But who knows?”

Despite the prospects of a restart of international travel from May 17, Photi told the summit: “The CAA are not going to drop their pants as far as their rules are concerned.

“At the end of the day, they have a pragmatic approach. They have no desire to precipitate failure, and that is a great thing.

“But they can’t say, ‘We’re just going to let everybody renew and keep our fingers crossed and hope nothing happens’.

“If they renew a licence in March and it fails in April-May, it’s on their watch and it’s going to come back to them as individuals. So they are between a rock and a hard place.”