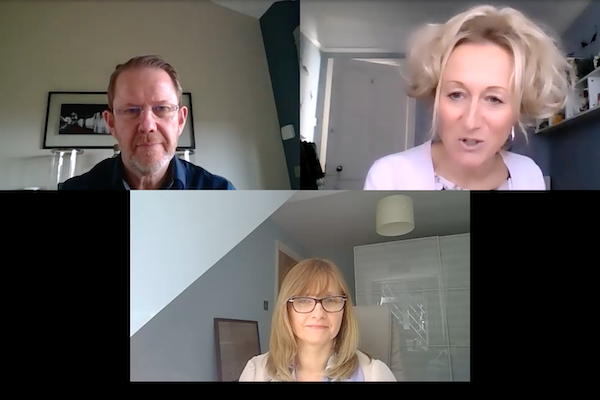 The Midcounties Co-operative has called for clear, unified policies when the government’s Global Travel Taskforce reports about the resumption of overseas holidays.

According to the prime minister’s roadmap out of lockdown, non-essential international travel can start no earlier than May 17.

Phil Ponsonby, group chief executive, told a Travel Weekly webcast that he hopes for a travel strategy that is “safe and integrated”.

“I’m hoping what we’ll see this time around will be more integrated, particularly integrated with the European Union…rather than a sort of ad hoc UK government-based policy that’s got a ‘whack-a-mole’ approach to destinations,” he said.

He emphasised how it is “really important” that the government takes account of industry expertise when it formulates travel policies.

Midcounties has been lobbying via Abta – whose chairman is Alistair Rowland, former chief retail officer for specialist business at the company.

Sara Dunham, chief officer of travel and leisure services at The Midcounties Co-operative, joined the company in February to replace Rowland.

She told the webcast that clarity is the key requirement from the Global Travel Taskforce.

“People want to travel. We need to start thinking about how we enable that travel,” she said.

“Rather than ‘you cannot travel and you cannot do this’, we need to shift the conversation into ‘you can do it and this is what you need to do’.”

Ponsonby said, as a group, The Midcounties Co-operative had been fortunate amid the pandemic because it covers a wide range of sectors, including food, funeral services and health care.

“If you look at the numbers in our travel business, then it’s very, very difficult and we’ve had to face into some significant losses last year,” he said.

In comparison to other industries, such as hospitality, travel has not received enough government support, he claimed.

He also said devolved powers in Scotland and Northern Ireland have also given more support to travel agents.

“The overall support for business…across all of our different areas has been positive,” he said.

“In travel…there’s not a clear enough recognition of the difficulties. You can’t just furlough people, you’ve got to keep them employed and, of course, you’re not selling anything.

“So that is a big investment for us and that’s reflected in our numbers for last year.”