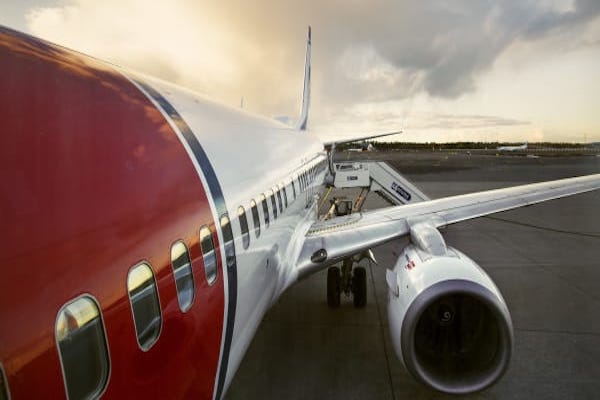 Norwegian Air hopes to complete a financial restructuring before the end of the month.

The low cost carrier said it was “determined” to complete the reconstruction process on May 26.

The airline, which abandoned long-haul routes from Gatwick during the pandemic last year, hopes to forge ahead after no objections were filed against the overhaul.

Norwegian Air was previously able to exit an examinership process in Ireland and won approval from a court in Oslo for the revamp.

Norwegian Air entered examinership in Ireland last November, looking to restructure several of its Irish subsidiaries while protected from creditors.

“At the expiry of the appeal period no appeals have been filed and consequently the reconstruction plan is final and binding,” the airline said in a brief statement.

“The company is consequently determined to complete the reconstruction process on 26 May 2021.”

The airline has been operating a skeleton schedule of domestic routes in Norway over the winter.