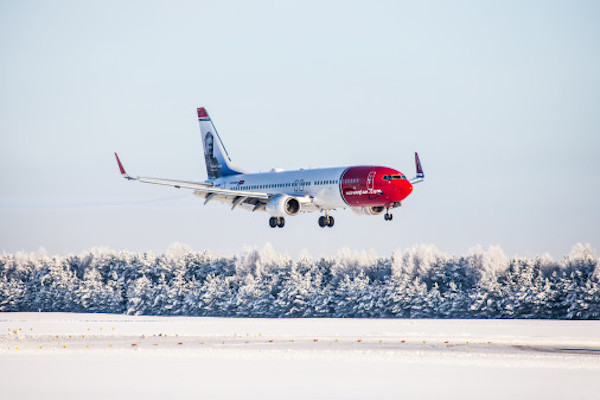 Norwegian Air has issued an update on the terms for its planned capital raising of up to NOK 6 billion.

The embattled carrier said up to NOK 1,875 million would come from an offering of new capital perpetual bonds, with a rights issue raising up to NOK 395 million.

A private placement of new shares will then be “limited to an amount so that the total gross proceeds from the capital raise will not exceed NOK 6,000 million”.

The Scandinavian budget carrier last month said it was increasing the upper limit for its capital raise after winning approval for its financial restructuring from courts in Ireland and Norway.