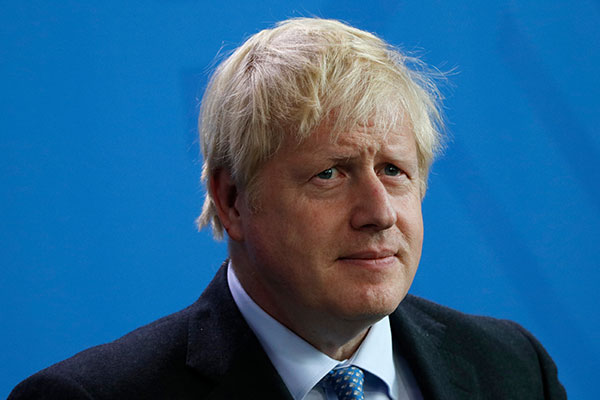 The prime minister has insisted he is “not opposed to aviation” and believes the sector can find a way “to fly in a clean, green way”.

Speaking at an evening briefing from Downing Street, Boris Johnson also said his personal views against Heathrow expansion did not mean he was ruling out the UK having “a great future in pioneering low-carbon aviation”

The PM made his comments following a question from the Huffington Post about whether the inclusion of aviation in accelerated carbon emissions targets for the first time would mean a third runway at Heathrow was now less likely or regional flying would need to be curtailed.

Johnson said the plans for Heathrow expansion were “a matter for the companies concerned” and added: “My own views about that particular matter are well-known but that doesn’t mean I’m opposed to aviation and doesn’t mean that I don’t believe that this country has a great future in pioneering low carbon aviation.

Johnson: ‘I’ll set out what’s possible from May 17’

“Aviation and a green future are not mutually exclusive and they can be done. That’s why one of the things that I set out in the 10-point plan for the green industrial revolution was to get to a jet-zero world and the government is working with partners across industry to try to achieve that.”

“I’m a technological optimist and I think we can do it.”