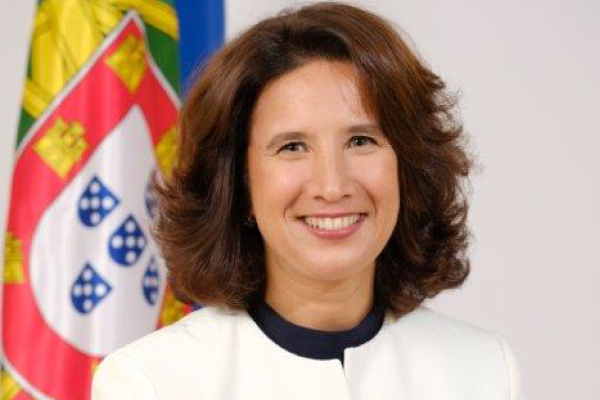 Portugal’s tourism minister says she believes the country has as good a chance as any to be on the UK’s green list when it is announced later this week.

Rita Marques told BBC Breakfast today that while Portugal’s vaccine rollout was “pretty much in line with European member states”, at about 30% of the population, infection rates are “one of the lowest in Europe”.

Asked about the country’s chances of making the green list, she noted Portugal has “always been in contact” with the UK to pass on relevant Covid data and said: “If Portugal is not on the green list then I don’t know exactly who is going to be there.”

But she also stressed: “This is not a battle between Portugal and other member states. It’s a battle with a virus. So we need to go back to normality.

“Very soon we will open up, for sure.”

Portugal is one of the countries the Foreign Office (FCDO) quietly relaxed its travel advice for, meaning the UK government department now only advises against all but essential travel to the archipelago of the Azores.

Asked if Portugal wanted to receive British visitors as well as those from other EU states, Marques said: “For sure. We are really pushing hard to open up to third countries like the UK.

She added: “The British market is really important to all of Europe. We are ready to welcome you when you are ready to come.”

Marques said she expected tourists to have to either prove that they have had a vaccine, immunisation from having had the virus before, or a negative [PCR] Covid test to enter.

“The rules will be quite simple,” she said. “At our end we are working to have an agile process in order to have a seamless experience.

Marques explained how Portugal is accepting both digital or paper certificates as proof of vaccination status on travellers moving between the mainland and the island of Madeira as part of a pilot scheme.

“Very soon we will try and replicate that to all the airports here in the Portugal mainland.”

She admitted of nervousness when borders were reopened last summer, but said: “We already have greater experience.

Marques also noted a “huge impact on business”, but stressed travel is “part of our DNA” and “about being happy and enjoying life as much as possible”.

“We know it’s a temporary situation so we’re getting everything ready to welcome the new normality,” she said.

Marques said Portugal was targeting a “slight increase” in visitor numbers on 2020 but said: “I’m optimistic we will open up gradually and with solid steps as we approach summer time.”

“I do believe things are going to get better,” she said, but cautioned: “It’s not going to be a great year.”