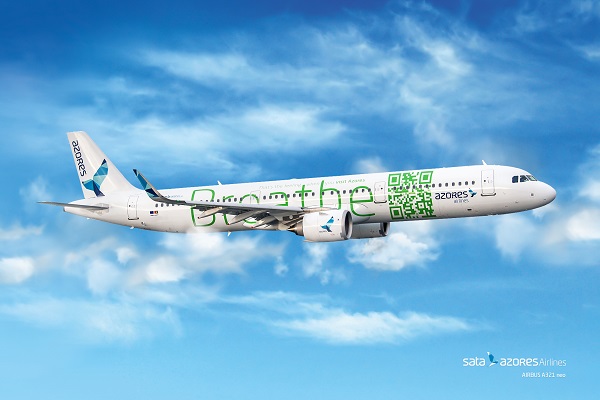 SATA Azores Airlines plans to put the Atlantic archipelago on the map as a post-Covid escape this summer with the resumption of flights from the UK.

The carrier is to return in June with a service to the Azores, an autonomous Portuguese territory, from Stansted. It last operated from Gatwick in 2019.

Three flights a week from Stansted are scheduled from June 3 with the airline working with operators including Sunvil and Saga to promote active and nature-based holidays based on the Stansted to Ponta Delgada route.

The carrier is also promoting two-centre holidays, linking the Azores with onward transatlantic connections to Toronto, Montreal and Boston. A new weekly service to Bermuda is also planned between June and September in addition to Funchal in Madeira.

A 186-seat long range Airbus A321neo with 16 business class seats will be deployed on the new route from Stansted which runs until September 30.

Fares on the UK route to the Azores start at £189 return in a special promotion for bookings made between February 13 and March 14.