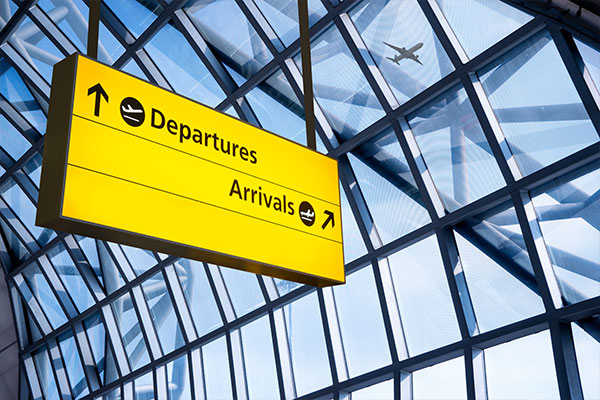 Airline association Iata has warned Europe’s summer flying programme “is at risk” as it forecast a widespread lowering of travel restrictions would be delayed to 2022.

Iata revised down its air traffic forecasts this week and pushed back its predicted break-even point for carriers to next year.

Flight search platform Skyscanner told The Times that there had been a noticeable shift in Britons’ travel planning, with more holidaymakers seeking departures in September, October and November this year than in 2019.

Agents at Co-op Travel reported that late-summer departures accounted for 43% of all bookings last week.

Brian Pearce, Iata chief economist, also warned on the level of debt in the industry, saying it would impact investment for years.

Pearce reported: “The US and UK are expected to have 75% of their populations fully vaccinated by July, which should allow some markets to open.

“Continental Europe is not quite so advanced. In Germany and France, 75% of the population will not be vaccinated until October.

“The key summer flying programme is clearly at risk. Some markets will open up but it is likely others won’t. We will not see a widespread lowering of travel restrictions until next year.”

Iata now forecasts global traffic will only recover to 43% of the 2019 level by the end of this year and Pearce said: “It is entirely travel restrictions driving this.”

He noted business confidence has recovered to pre-pandemic levesl and “there is a full recovery in industrial production”, arguing: “The broader economy is in pretty good shape. So there is reason to think there is pent-up demand for travel for when restrictions are lifted.”

Pearce said: “A partial opening of the market will lead to a better second half of the year – to recovery in Europe to just under 50% in the fourth quarter. [But] we don’t think there will be very much of a recovery in Asia this year.”

He added: “We expect a very different performance by region. Much of the optimism revolves around domestic markets in the US and China.

“We assume a partial opening in Europe and transatlantic should be in place by the fourth quarter. Some markets in Europe will open for the summer, but not all.”

The slower recovery will see the break-even point for carriers “delayed into next year”, said Pearce.

He noted: “Airlines can return to free cash flow next year. But there is a big burden of debt and it will be critical to reduce that.

“Debt rose by more than $220 billion last year. That debt is not sustainable. It will shape how airlines use cash flow. It will hinder their ability to invest in fleets, in product. It will take years. Airlines will probably need new investment.”

Pearce added: “It is going to be a challenge for airlines to re-establish their networks at pre-crisis levels as some markets will be shut. That is going to be difficult when they need to return to being cash-positive.”