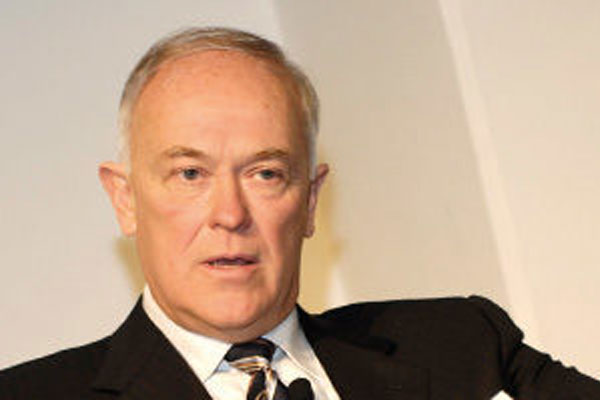 Summer may be “too soon” for a “meaningful restart” of international travel, Emirates president and chief executive Sir Tim Clark has warned.

Speaking at a CAPA Centre for Aviation online summit, Clark said governments were taking “fairly draconian positions with regard to international travel” and he forecast: “Countries will continue to close their borders.”

He said: “We see different approaches, different imperatives with regard to how countries go about bringing this under control. But by and large, the tendency is to control first, restrict for longer.”

Clark, who had been due to step down as president of Dubai-based Emirates last year, said: “In the summer of last year we thought we were through it, we thought we had a handle on this virus. Then we got the mutations.

“In December, I was fairly optimistic that by the summer of this year we would be able to get some kind of meaningful restart of international travel given the vaccination programmes.

“My judgment now is that it’s going to take longer.”

He argued: “We’re not going to see capacity return to the levels I had hoped in July and August.

“The focus has returned to control of the spread, control of the virus getting into countries at all. There is no point thinking we are going to be operating our fleet to the levels we hoped.”

The Emirates chief added: “The problem is the airline industry and all the associated sectors have had a year of this now.

“People thought there would be an end in sight and they could supplement the cash requirements of not operating by debt provision or state aid or whatever to a point where they could get through.

“Well, it looks as though it’s going to go on for longer and therefore you hear the cries from a number of players saying, ‘We’re going to run short of cash.’

“Governments are going to have to deal with this. There is an obligation to ensure this sector survives. It’s no point worrying about state aid. First, get [the industry] going. Deal with the rest afterwards.”

He insisted: “Once we are through this, demand for air travel will return. Consumer confidence will return.

“It may be slightly more finessed in the sense that people may be smarter about what they want and that may affect demand.

Clark said: “We have a very large fleet being kept in an advanced state of readiness for operations.”

He pointed out: “Capacity has been taken out and won’t be replaced [and] the number of aircraft supplied by Boeing and Airbus will diminish. We know that for certain now.

“So there is likely to be a shortage of capacity in the medium to long-haul markets and, if I’m right, demand will be strong in multiple segments. There could be a supply issue [and] demand will drive to the upside. My instinct is telling me it will come back at pace.”