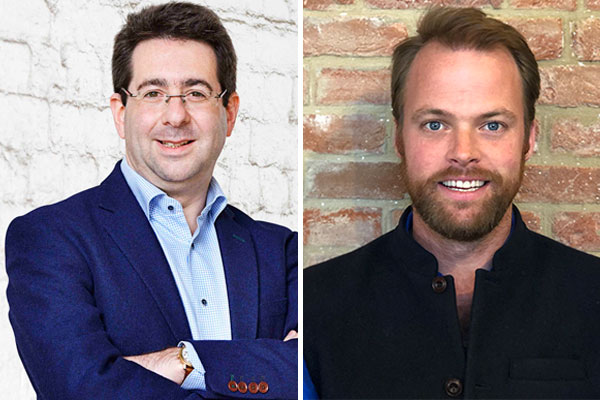 Hundreds of travel companies say that last summer’s ‘travel corridor’ policy should not be re-used once overseas travel potentially restarts in May.

Nearly 400 firms were polled by the travel campaign group Save Our Summer and 91% said travel corridors should instead be replaced by the wider testing of passengers.

Travel corridors caused widespread disruption last summer when the government closed several at short notice, leaving travellers with extra costs if they wanted to change their flights to avoid having to quarantine on their return home.

The poll found that 79% of those questioned said testing should replace all other measures, even if it increases the cost of a business or leisure trip – and 86% disagreed with the use of hotel quarantine after May 17, the date proposed by the government to possibly restart overseas travel.

In addition, 85% supported the use of digital certificates for single journeys, to prove to border officials and airlines that the traveller had been vaccinated.

Paul Charles, chief executive of travel consultancy The PC Agency and co-founder of the Save Our Summer campaign group, said: “Opinion is sharply against the re-introduction of travel corridors, which caused so much financial pain to business and leisure travellers last summer.

“Firms across the travel and tourism sector are united in calling for the government to introduce widespread testing for arrivals instead, even if it means extra costs. This would enable travel to seamlessly start up safely and responsibly, in the same way schools are doing.”

Henry Morley, chief executive of True Travel and co-founder of Save Our Summer, added: “The burst in enquiries following the government’s roadmap announcement on February 22 was short-lived.

“No matter how flexible our booking policies, consumers need real clarity in order to commit.

“The combination of hotel quarantine and the threat of chaos caused by travel corridors last summer have halted any semblance of a bounce back in bookings.

“As soon as the government can lay out its plans for re-opening travel, they will immediately reduce the tidal wave of impending jobs losses in our sector.

“Treating a traveller as an individual case and applying testing accordingly is the key to unlocking our borders from May 17.”

More than 900 travel companies, representing £29 billion in revenues, have signed up to support the Save Our Summer campaign.