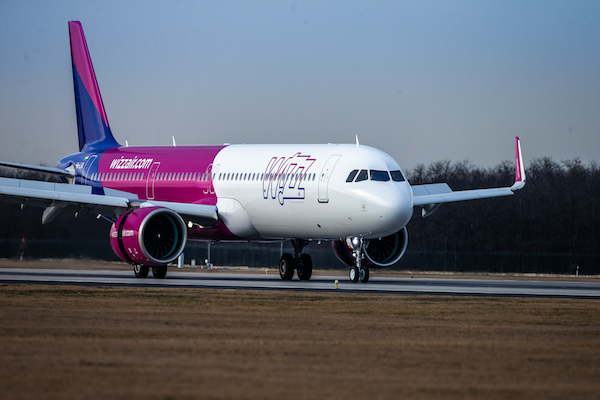 Wizz Air suffered a 75% drop in passenger carryings in the year since the Covid-19 pandemic struck Europe.

Monthly capacity was reduced by almost 60% to 768,113 seats over March last year.

However, Wizz Air continued to expand its network with plans for a new base in Palermo with two aircraft from June and the deployment of a fourth aircraft in Tirana in Albana.

New routes were also announced from Tel Aviv to Greece, from Abu Dhabi to destinations in Kazakhstan and from Poland five new destinations across Mediterranean.