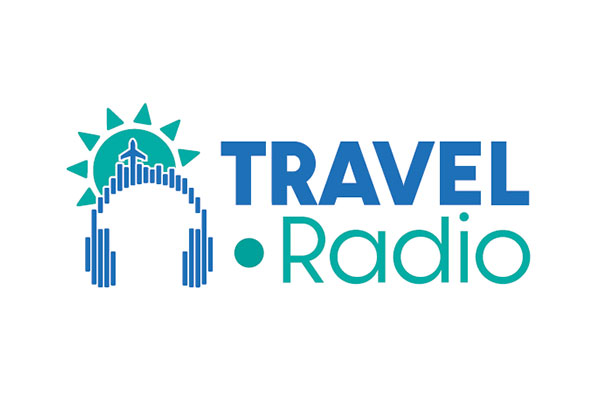 Travel.radio has reported a surge in listeners, prompted by the working-from-home trend and familiar trade bosses hosting popular shows.

The digital radio station launched in late October but noticed a major expansion of its audience as more industry staff worked from home during the third Covid lockdown, which started in early January.

Audience figures have grown from low numbers at the start to an average of 1,100 listeners for the Afternoon Travel show, and Sunday’s Flight Deck show is averaging 990.

Leo Jones is station director and appeared in the hit ITV docusoap Airline for eight years while working for easyJet at Luton airport.

“When the third lockdown happened in January, we noted we had a lot more agents and homeworkers,” he said.

“We are planning in the future to engage more of the travel agency community; they are a crucial part of travel and we want to do something with them.

“We also want to do more travel shows about countries and places to visit.”

Special Report: Travel.Radio – the first digital radio station for the travel trade to launch this month

He said the addition of new feature programmes to the schedule was drawing more listeners, and the business travel show is proving the most popular.

“The likes of Andy Harmer and Brian Young are great too – the audience that these people are bringing with them is phenomenal,” added Jones.

“We also have some consumers listening, as G Adventures is pulling in some of its consumers. We want to do more of that, to grow organically…and add other features alongside cruise, adventure and business travel.”

Also popular are the twice-daily news bulletins on weekdays, provided by Travel Weekly.

“We also see a spike in numbers when the Travel Weekly news bulletins come on,” said Jones.

It is becoming easier to listen to the station now that it is available via an iPhone app, he highlighted.

Furthermore, the station will soon be on DAB radio and offer an on-demand catch-up feature.

The station has extended its partnership with the Polish Tourism Organisation, which can promote the destination through interviews, and has seen a 45% increase in subscribers to its Your Travel Radio Club, which provides special travel offers.

“Radio is a great way to communicate community messages and for countries to get their brand message over,” said Jones.

• Travel.radio has launched a social media campaign to encourage holiday bookings, using the #lookingandbooking, following the announcement of a roadmap out of lockdown in England.

Jones said: “Consumers and the trade clearly have increased confidence of being able to travel this summer; there has already been an increase in future booking activity.

“We want to support our industry in its economic recovery by encouraging consumers to start #lookingandbooking.”