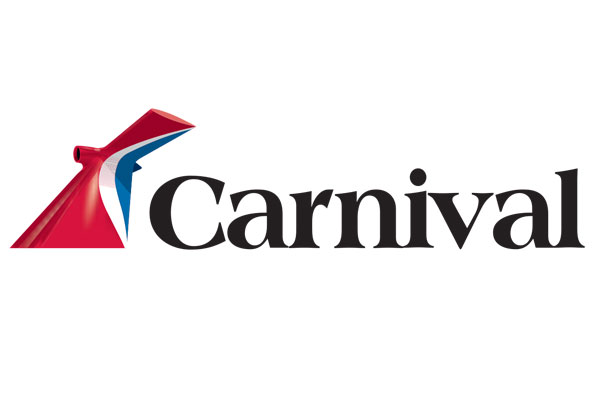 Carnival Cruise Line has extended its pause in operations from US ports until June – while three sister brands have cancelled most 2021 departures from Canadian ports.

Commenting on the US port cancellations, Christine Duffy, president of Carnival Cruise Line, said: “We continue to work on plans to resume operations and are encouraged by the focus to expedite vaccine production and distribution which are having a demonstrated impact on improving public health.”

A date for the return of cruising from US ports has not yet been determined.

Holland America Line has cancelled all departures sailing to or from a Canadian port in 2021.

This will include several Alaska, three Canada/New England and two Pacific Coastal cruises in summer and autumn of this year. It also includes all Land+Sea Journeys.

Alaska cruises departing from mid-May and sailing roundtrips from Seattle, Washington, are not being cancelled.

Gus Antorcha, president of Holland America Line, said: “We must be practical in our approach by acknowledging the limitations put in place by the current Canadian order that requires us to cancel select sailings.”

Princess Cruises has scrapped several cruises but the cruise line is talking to US and Canadian government officials “to try to preserve a portion of the Alaska and Canada & New England 2021 cruise seasons”.

It has cancelled its Alaska seven-day Voyage of the Glaciers cruises; Pacific Coastal cruises that start or end in Vancouver; and a Canadian Adventure sailing roundtrip from Southampton, UK.

Jan Swartz, president of Princess Cruises, said: “We understand, how much of Alaska is dependent on the cruise economy. We are going to do all we can to help our business partners and the communities of Alaska.”

Seabourn is cancelling its 2021 Alaska/British Columbia departures, which affects 19 voyages on Seabourn Odyssey in summer 2021.