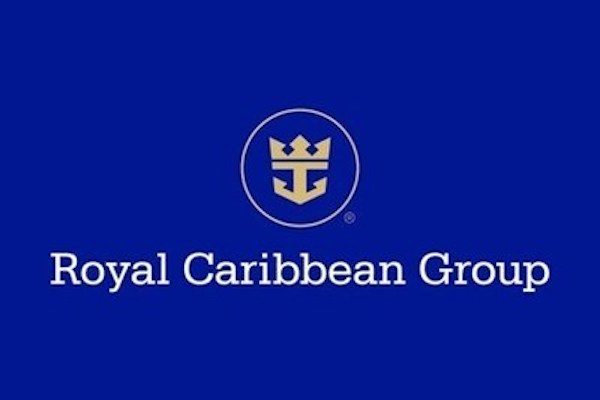 Royal Caribbean International and Celebrity Cruises have sent two ships to St Vincent to help evacuate residents at risk from a volcanic eruption.

La Soufrière volcano on the eastern Caribbean island has already started erupting and 16,000 residents were evacuated on Thursday, according to the BBC.

Royal Caribbean’s Serenade of the Seas and Celebrity Cruises’ Celebrity Reflection were expected to arrive on Thursday night.

Sent Celebrity Reflection to St. Vincent to help with volcano evacuation efforts. Taking all precautions and so grateful we can help the island’s residents!

A Royal Caribbean Group spokesperson said: “All precautions will be taken to protect the health and safety of the crew and passengers who board our ships.”