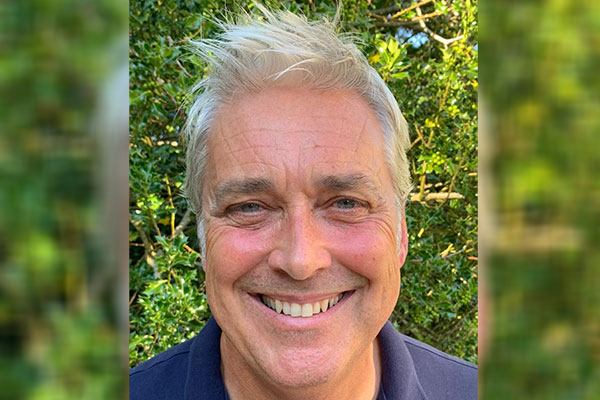 Jeremy McKenna has left his position sales and marketing director at Tradewind Voyages after 13 months in the role.

McKenna – formerly of Norwegian Cruise Line and P&O Cruises – was among a number of cruise industry veterans to join the start-up line last summer.

A Tradewind spokesperson said McKenna (pictured) felt the time was “now right to move onto new business opportunities”, adding that his contribution to the Tradewind Voyages launch had been “enormous”.

The line confirmed his last day in his position is on Friday (April 9).

“After a hugely productive 13 months, Jeremy McKenna has chosen to leave Tradewind Voyages,” the spokesperson added.

“Having built a strong sales and marketing team, established the brand in the public eye and led the development of an extensive network of agent partners, he feels the time is now right to move onto new business opportunities.

“As one of the first members of the team, his contribution to Tradewind Voyages has been enormous.”

Others who joined the line along with McKenna, include Amanda Norey (formerly Darrington), who previously held roles at Royal Caribbean and Kuoni, and Oliver Hammerer, formerly of Carnival UK and Holland America Line.

The line, based in Hadleigh, Suffolk, is led by chief executive Stuart McQuaker, former chief operating officer at Saga Cruises.