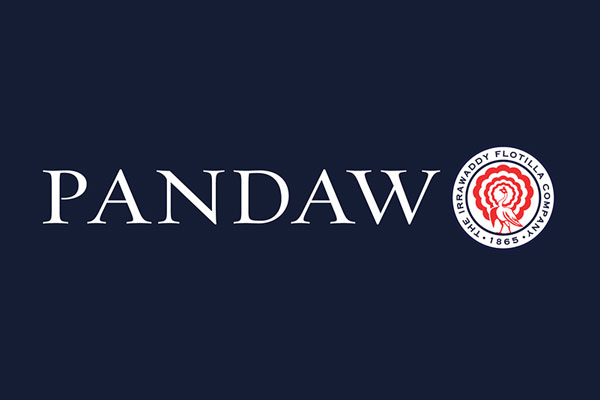 River line Pandaw has cancelled all future cruises in Myanmar indefinitely amid mass protests in the country after the military seized control earlier this year.

The country’s general election led to a military coup which prompted bloody protests which have seen hundreds of people lose their lives across the country.

Seven Pandaw ships based in the country are currently being looked after by the local community.

In a statement on Friday (April 9), the line’s founder Paul Strachan said: “It is unfair to have to keep rebooking passengers over and over and it would be better to cancel now, offer alternatives or refunds and then relaunch Myanmar when advisories against travel are lifted.”

He added: “Myanmar, despite its political ups and downs, has been one of Pandaw’s most popular destinations over the past 26 years with a very strong following many of whom go back regularly.

More: Pandaw to move third ship to India from Myanmar

“I know many will be disappointed to be not able to travel at this time, but I am sure they will understand.”

Medical teams funded by passenger donations have been providing medical assistance and humanitarian support to communities in the country.

This money has also been shared with non-governmental organisations operating in Myanmar.