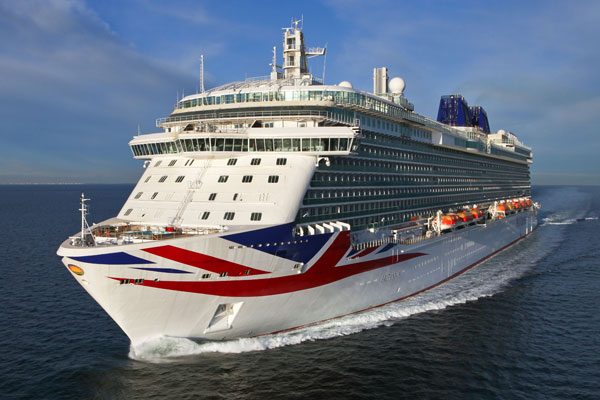 P&O Cruises has made more inside cabins available to book on board Britannia’s UK cruises this summer “in response to guest demand”.

The line’s domestic sailings from Southampton run between June and September.

Prices for an inside cabin on a three-night sailing on Britannia lead in from £249, and four-night sailings start from £299.

Separately, new ship Iona is offering seven-night UK itineraries from August 7 to September 18, including a maiden voyage sailing around the Scottish islands. Prices for the inaugural sailing start from £1,049.