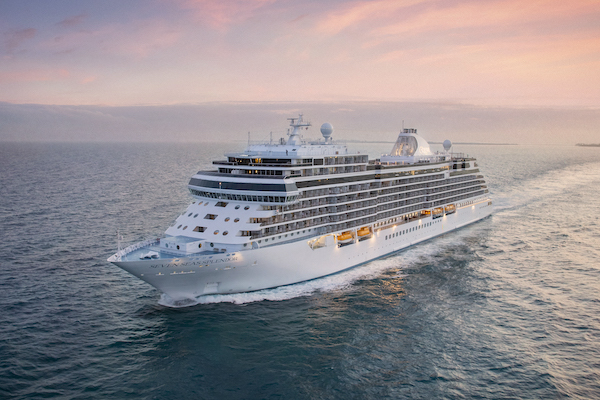 Regent Seven Seas Cruises will return to sailing with Seven Seas Splendor cruising around the British Isles in September.

As well as marking the cruise line’s return to service, the sailing will be the start of the inaugural season for Seven Seas Splendor, which only completed two cruises with guests after being christened in February 2020.

The first cruise will set sail on September 11, 2021, for an 11-night voyage from Southampton, visiting Scotland, Northern Ireland and Ireland.

After the initial voyage, the ship will sail to the Mediterranean before crossing the Atlantic to sail in the Caribbean.

Jason Montague, president and chief executive officer at Regent Seven Seas Cruises, said: “Seven Seas Splendor was one of the most highly anticipated ships to launch in the history of cruising, and my promise to our loyal and eager guests is that, without a doubt, she will be worth the wait.”

Many sailings are already sold out but there are still opportunities to cruise later in Seven Seas Splendor’s European season, and in the Caribbean early 2022.

The rest of the fleet will see a phased return to sailing. Suspensions have been extended through to September 30, 2021, for Seven Seas Explorer, Seven Seas Mariner, Seven Seas Navigator, and Seven Seas Voyager. Seven Seas Splendor’s voyages are suspended up until her September 11 departure from Southampton.

All passengers and crew must be fully vaccinated at least two weeks before departure and undergo testing.