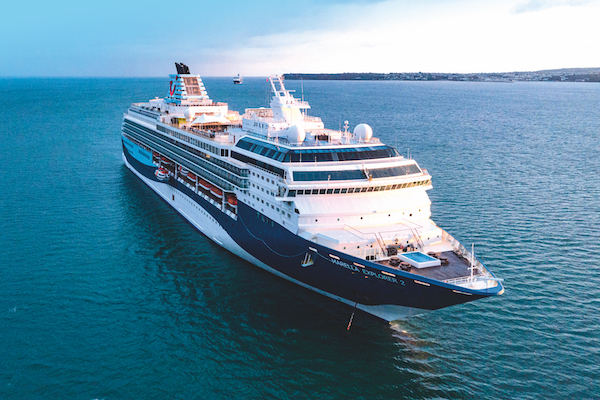 Tui-owned Marella Cruises has released details of its UK sailings from Newcastle this summer, starting on July 10.

Sales start on May 5 for cruises with adults-only ship Marella Explorer 2.

Its summer season begins with a three-day Weekend Escape, followed by a four-day sailing called A Taste of Scotland, departing on July 13.

Other departures during July include the nine-day Celtic Explorer, seven-day British Treasures, and eight-day Gaelic Getaway.

The final sailing is Icelandic Adventure, which will depart on September 10, visiting ports in Scotland and Iceland.

Ports of call during the summer season include Greenock for Glasgow, Leith for Edinburgh, Holyhead in Wales, Liverpool, Belfast, Torquay, Portsmouth and Le Havre.

UK cruises with sister ship Marella Explorer will depart from Southampton, starting on June 25. They went on sale on April 16. N