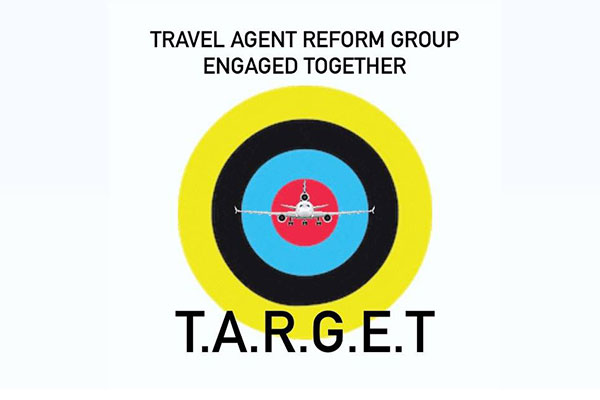 Membership of a new travel agent campaign group has more than doubled within a week of launch.

Travel Agent Reform Group Engaged Together (Target) attracted 300 members after it started on May 11. It now has more than 600 agents signed up.

The group aims to lobby the government for more sector-specific support, including higher restart grants, and engagement with industry by speaking as one voice on behalf of grassroots travel agents.

Founder member Jill Waite, of Pole Travel, in Failsworth, Manchester, said she was not surprised by the groundswell of support for the group.

She said: “I think travel agents all feel the same way. We are all banging our heads against a brick wall and emailing our MPs and not getting anywhere.”

She said many agents felt their plight had not been well represented at government level by Abta while fears were growing that this summer might not live up to previous hopes.

As well as increased financial support, she called for more clarity from the government on the traffic light system, testing requirements and green list for the rest of the summer.

“This summer could be harder than last year. We have not seen a ‘restart’ like hospitality businesses. Other businesses have opened and are taking some revenue immediately; we are not doing that and we won’t for some time.

“The government has produced a green list you cannot go to [mostly]. We need clarity. No-one knows where to get tests, and the types of tests needed when they come back from Portugal. Can clients take a lateral flow test with them? What proof do they need?”

Waite founded the campaign group with agency owner Graeme Brett, of Westoe Travel in South Shields, and is hoping the force of the group’s support in the trade will help push the message home that the industry needs more help.

She added. “We want more members to join so we can show the government how much support we have in the industry.”

Membership of the group is free and is open to all agents whether they are homeworkers, have a retail shop or a call centre. A dedicated Facebook page has been created for agents to join.