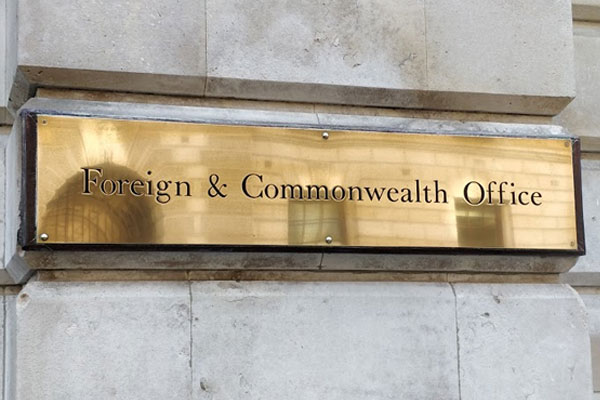 Clarity on whether Foreign Office advice against travel to a destination legally requires a full refund of a package holiday must await a court ruling.

That is according to industry lawyer Farina Azam, partner at Deloitte Legal, who described Foreign Office advice as “an area of uncertainty”.

Speaking on a Travel Weekly webcast, Azam said: “Does a change in advice to a destination automatically entitle the consumer to a refund? There are differing opinions [and] strong arguments on both sides, but it remains a grey area.

“We’re not going to have clarity until customer claims start going through the courts and a court interprets the legislation and the guidance around the legislation.”

Abta requires members to refund package holiday customers where the Foreign Office advises against travel to a destination. But Abta director of membership and financial services John de Vial agreed: “There is some uncertainty.”

He noted: “There are companies selling on the basis that they have a transparent position. With new bookings, they won’t offer cancellation with a full refund. They follow the supply chain cancellation terms which might mean airlines not refunding in the event customers don’t travel.”

However, De Vial said: “Ultimately, how the courts rule on that if it’s a package-travel arrangement is untested.”

The panel also warned businesses should be prepared for a stop-start resumption of travel and changes to the status of destinations.

Azam said: “We have to be prepared for a similar set of issues this time around to those we had last year because that is the nature of the pandemic.

“There is going to be a level of uncertainty. Destinations’ infection rates will fluctuate like our own. We just need to be prepared for that situation.

“The lessons we learned last year when we had travel corridors and destinations were taken off at the last minute will be needed this year.”

De Vial told the webcast: “What we need is greater stability. Half of the problem was the chopping and changing and stopping and starting.

“With the vaccination programmes and everything that has been learned, one would hope we get to a more stable position.”