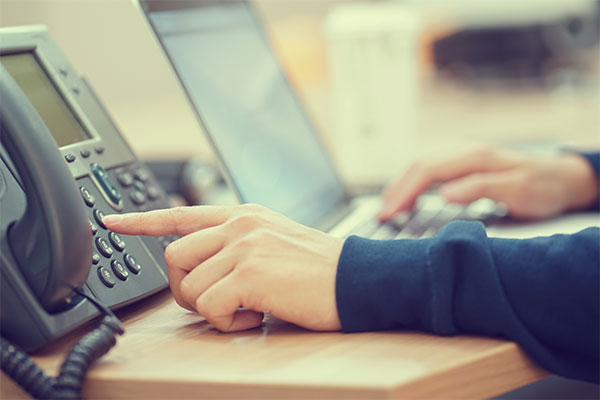 Travel agents have welcomed the upturn in enquiries since Boris Johnson’s roadmap announcement but report a “scramble” to rebook customers at the same time.

Retailers faced scores of rebookings as operators cancelled departures before May 17, the earliest date travel might resume, and stressed the need for flexible booking options this summer.

Bailey’s Travel owner Chris Bailey said: “Enquiry levels have picked up but so have the decisions to move and cancel up to May 17, so it’s swings and roundabouts.”

Travel Village Group chief executive Phil Nuttall said the news was a “double-edged sword” because it led to a “scramble” to rebook clients due to travel in April and May while also taking new bookings.

He said: “We’ve brought staff off furlough as we have to cancel holidays and rebook clients while everyone is piling in to book this summer, so prices are going up. We have to work hard and smartly.”

Paul Hardwick, head of commercial at Fred Olsen Travel, said: “Enquiries and bookings for summer have picked up, mainly for July onwards. We’ve also got a few for the end of May as customers want to get something booked for the Whitsun week, potentially before prices increase after the travel update on April 12.”

Haslemere Travel owner Gemma Antrobus said she was “run off my feet” by the flood of enquiries.

Marion Owen Travel owner Marion Owen said bookings were “coming out of my ears”, adding: “We want it to be busy, just please let these bookings go ahead.”

“People were ringing up while Boris Johnson was speaking,” he said. “Lots of people want [domestic] breaks in April and May. Coach operators like National Holidays and Alfa have confirmed most tours will start from May 17. They are filling up quickly; hopefully they will add more dates.”

Travelzoo was among the latest companies to report a surge in enquiries after Johnson’s announcement on Monday, with interest in Mauritius.

The travel deals site reported a trebling of its website traffic following the update, with “quadrouple-digit growth” in interest for UK hotel breaks and UK days out. It sold 2,000 room nights at London’s Hard Rock Hotel, making its current deal the best-selling hotel deal ever on the site.