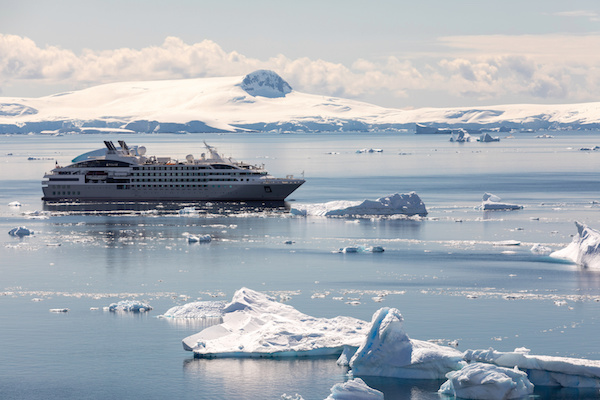 A total of 13 cruises are featured including six in Antarctica and the Arctic and seven covering Japan, Australia, Baltic Sea, Italy, Greece, British Isles and Indonesia.

The release comes as A&K marks 30 years’ of expedition cruising with the operator chartering vessels carrying less than 200 passengers, each with a low staff to guest ratio. Transfers, gratuities and port charges are included.

Coastal journeys are led by expedition teams including archaeologists, botanists, ornithologists, geologists, historians and other specialists who share their expertise at daily briefings and lectures.

Polar expeditions are built around hands-on adventures led by experts with excursions by Zodiac boats and daily recaps and lectures.

The operator is offering early booking discounts on the programme.