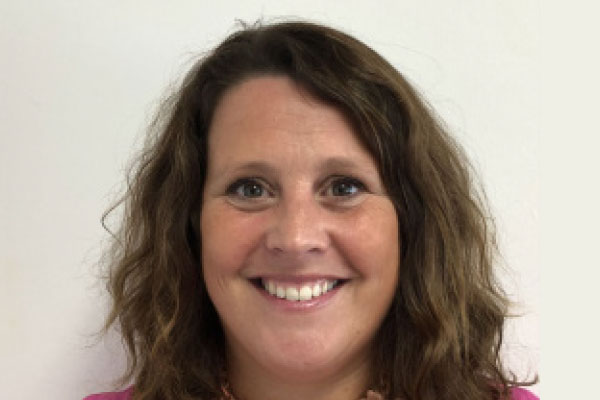 Not Just Travel has appointed Cherie Richards to a wider role at the homeworking group under the new position of chief of staff.

The company said the move gives Richards “a much wider influence over the entire company” including supporting co-founders Steve Witt and Paul Harrison with their plans to expand the business.

More: Not Just Travel plans to double in size in next 12 months

Richards, who joined Not Just Travel in June last year as chief business development officer, will be “largely responsible for the day to day business” in the new chief of staff role.

Witt said: “Cherie has a bold new remit. As we come out of the pandemic, Cherie will be developing a new culture throughout the entire Not Just Travel family. She has shown she has true personal skills and this role enables her to implement some exciting initiatives as part of our rapid growth strategy. We will be unveiling some audacious plans.”

Confirming plans to add four new divisions to the business in the next year, Witt added: “During the pandemic we have continued to grow the NJT family; as a result we’ve seen holiday sales which have stunned our trade partners.”

Richards said: “As a business, we have achieved so much in the last 12 months and our focus now is on the huge potential of the next 24 months in travel.

“We have big growth plans and my role is to make sure the entire Not Just Travel team is ready to make the most of this time.

“We are looking to recruit the very best people in travel as we announce more new positions over the coming months, as well as creating the very best experience for our team and our customers.”