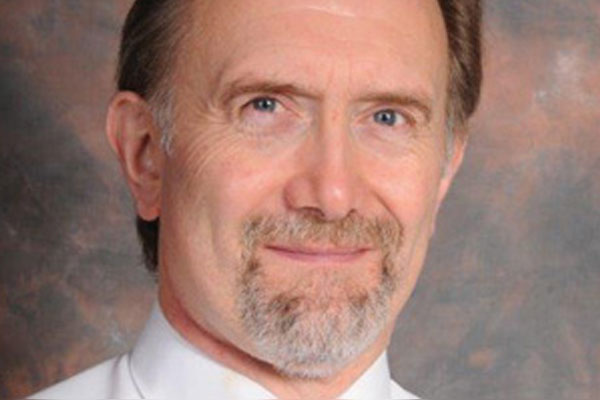 Thirty travel agents have expressed an interest in joining a class action lawsuit pushing for business interruption insurance to pay out due to the impact Covid-19 has had on travel agencies.

Bailey’s Travel owner Chris Bailey says he was “pleased” with the initial response to his call for support and urged more agents to get involved citing “strength in numbers”.

Despite the new ruling, Bailey said his claim with Axa has once again been rejected based on the specific wording of his policy, which referenced a ‘notifiable disease manifesting itself at the premises’ – which he argues can be interpreted as ‘in the vicinity of the shop’, where Covid exists.

Bailey, who is seeking legal representation, had targeted to get 50 travel agencies involved to help spread the cost of advice.

He told Travel Weekly: “I’ve had 24 people come back to me to say they are keen to be involved and several more who are interested. So we’ve got 30 people now working together, but I’m hoping we can get that to about 50.

“The more people I can get involved in this, the better chance we have of making it work. It’s a numbers game; we have strength in numbers.”

Bailey said the next phase of the process would involve checking how each agency’s policy might be successful in a claim, and putting them all together in one case with specialist legal representation.

“The policy I have is very standard and widespread across the independent agency sector, so I’m sure hundreds of agents out there who have similar claims. Alone we will struggle to fight a large insurance company in court but together we have a much better chance.”

Bailey, an Advantage Travel Partnership member, said agents from various consortia had contacted him to get involved in the class action.

“I’m quite pleased with the response we’ve had so far but I’m sure there are others who may be entitled to payouts.”

Any agents interested in joining the class action can email chris@baileystravel.co.uk.