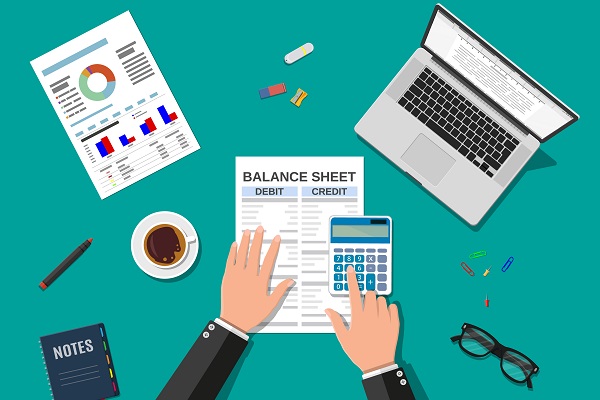 A travel agent has accused his MP of refusing to understand the issues facing the industry as he added to calls for agencies to be given higher-value Restart Grants from government.

Dorking Travel owner Alistair McLean has written to his MP, Paul Beresford, who had defended the positioning of agencies in the non-essential retail category, rather than leisure, because they have “continued to trade in some volume via the internet”.

McLean said this stance fails to take into account that international travel is currently on hold until at least May 17, and “wrapped up in uncertainty” – and that agencies don’t earn money from commissions until their customers have travelled.

McLean said: “The most anger making issue is that the government and elected MPs appear to refuse to try and understand the travel business. To understand the problem is the first step in understanding how to rectify it.”

He accused MPs at large of “turning a blind eye to the travel trade”, noting that Beresford “fails to have any sympathy for the fact that as an industry we have seen sector specific support” for other sectors such as restaurants [through Eat Out to Help Out], the arts and sports.

McLean used the example of hairdressers and clothes shops to explain his issue with other sectors being given the high Restart Grants. He said they were able to open and “immediately able to derive an income on April 12”, and noted that his local hairdressers posted on social media about how busy it was last week.

He compared the situation to that of a travel agency, in his case: “A few people making enquiries as to where and when they might be able to travel, and a few asking me to move their holiday for the third or fourth time. No income, but at the end of the phone 24/7.”

McLean said he has asked for a surgery with Beresford, Conservative MP for Mole Valley, but was told these are not taking place until Covid restrictions are lifted.

In a written reply, seen by Travel Weekly, Beresford’s staff wrote on his behalf saying: “He [Beresford] has asked me to note that the key difference between non-essential retail and, for example a gym or a hotel, is that these businesses have been totally and completely shut down for the past several months with no money making activity whatsoever being possible.

“By contrast many non-essential retail outlets which have been forced to close their physical premises have nevertheless continued to trade in some volume via the internet. This explains the difference in grant allocated to non-essential retail and hospitality/leisure.”

McLean had also asked whether Westminster would not follow the devolved governments in Scotland and Northern Ireland in offering specific grants for travel agencies of up to £10,000.

Beresford’s team said: “Ultimately, given that the vast majority of businesses in the UK are based in England, the Scottish government has a freer hand to award slightly more money to retail without enormously pushing up the final cost of the policy.

“The government in Westminster does not have this luxury and has paid out what it can reasonably afford given the very large number of businesses needing support.”