As winter approaches, Italy’s southern regions are the perfect escape

When the nights draw in, sitting on a beach and soaking in the sun might seem like a dream, but the south of Italy and the Tyrrhenian islands of Sicily and Sardinia make the perfect break for those who aren’t ready to wave the warm weather goodbye.

Puglia, on the Adriatic Coast, enjoys mild temperatures and year-round sunshine during the winter months. It’s a magical time to visit when the festive season rolls around, with events and celebrations taking place in towns and villages across Puglia.

Much of the neighbouring region, Basilicata, is covered in abundant forests and parks. Pollino National Park is Italy’s largest protected area, and great for hiking in winter when the weather is cooler. For those in search of a city break, Naples – capital of the Campania region – is where visitors can explore castles, museums and nearby Mount Vesuvius. Pompei, Sorrento and the Amalfi Coast are also where some of the most scenic views of the Tyrrhenian Sea can be found.

Farther down the coast, Calabria is also known for its beaches, particularly Tropea’s beautiful sandy stretch, lined with turquoise sea on one side and rugged cliffs on the other. Just two miles across the Strait of Messina lies Sicily, an island full of ancient temples, fishing towns and a well-known street food scene.

Mount Etna, Europe’s largest volcano, can be found in Sicily, and a cable car runs year-round, taking visitors up to a height of 2,500 metres. Snow coats the landscape in the winter months, which makes for some beautiful panoramas.

Meanwhile, the island of Sardinia, with its 1,200 miles of coastline, offers your customers that secluded, peaceful beach escape they have been dreaming of. 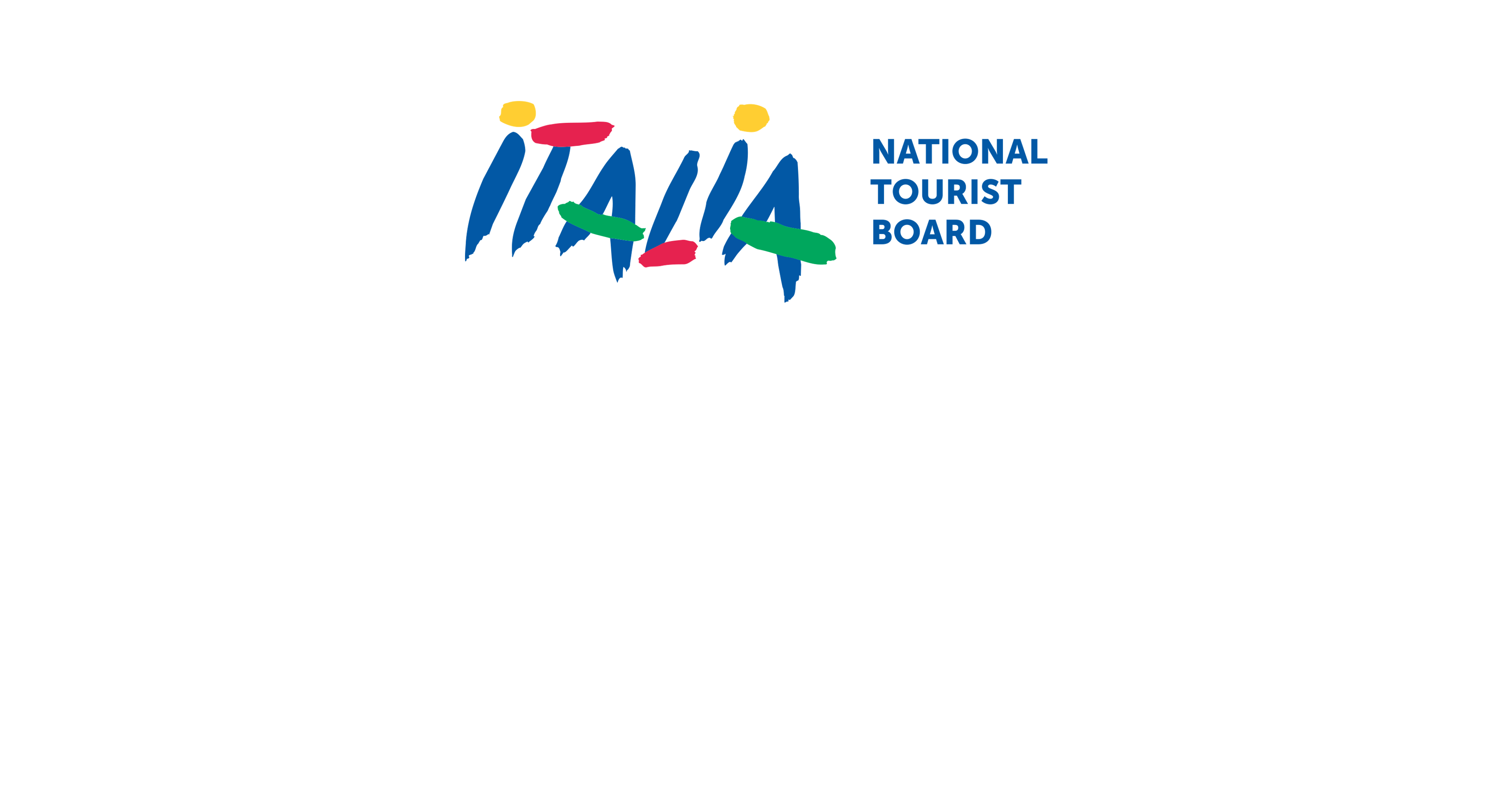 Atas appoints its first executive board

Wendy Wu Tours workforce cut from 180 to 36 during pandemic