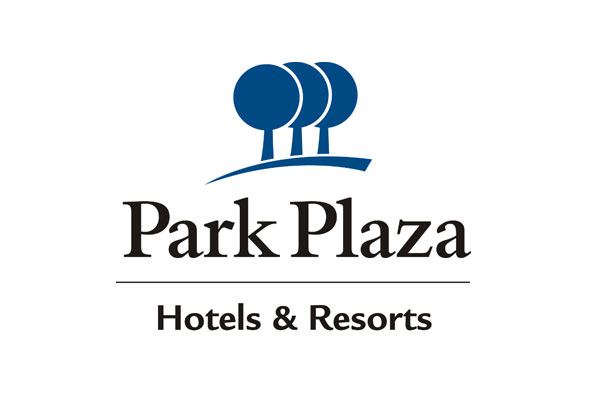 The owner of Park Plaza Hotels today reported improving market conditions at the start of 2017.

PPHE Hotel Group revealed that hotel revenue rose by about 27% year-on-year in the 12 months to December 31, helped by the takeover of a joint venture partner in Croatia.

Additional growth came from a “solid performance” from the UK, Germany and Hungary in the second half half of the year, the opening and soft opening of new hotels and a benefit from currency exchange rates.

“The decrease in occupancy is a direct result of the first time consolidation of our Croatian operation, which is a highly seasonal business heavily weighted towards the summer months,” the company said.

“As a result of this performance, the results for the year ended 31 December 2016 are expected to be in line with the board’s current expectations.”

The soft opening of the 212-room Park Plaza London Park Royal is expected by the end of the first quarter.

Company president and chief executive, Boris Ivesha, said in a trading update this morning: “2016 has truly been a year of transition for our group, with several new hotel openings and soft openings, debt restructuring, the acquisition of a controlling interest in our Croatian operation and the transfer of our Germany and Hungary assets under our Croatian operation which will enable us to create further shareholder value.

“Whilst trading in the early part of the year was softer than expected in some of our markets in the build up to the Brexit referendum and in the wake of various terrorist attacks, the second half of the year was more encouraging.

“Improved market conditions have continued into 2017 and we expect to make further progress, particularly as we benefit from our new room inventory in Nuremberg and London where our market position will be strengthened significantly.”

Full year results for 2016 are due to be issued at the end of February.