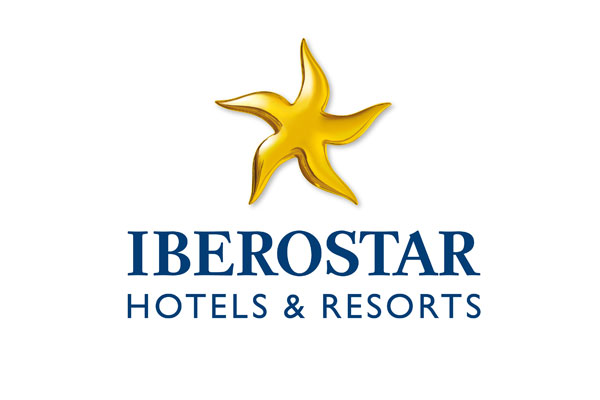 Iberostar is to open six hotels in 2017 following a surge in business that saw holidaymakers flock away from the eastern Mediterranean to Spain last year.

The Spanish chain reported a “sharp hike” in demand for its hotels in the country, with increasing demand from the UK and Germany.

This helped boost 2016 turnover by 10% to €2.03 billion over the previous year, with hotels in the Canary Islands, Balearics and Andalusia registering their best year ever in terms of occupancy rates and revenue per available room.

Hotels in Mexico and the Dominican Republic both achieved steady growth in occupancy, rates and profitability.

Cuba, one of the group’s key strategic targets, also registered a rise in rates and profitability.

Two of the chain’s six new hotels due to open in 2017 are in Cuba – one at the resort of Varadero and the other in Cayo Largo – bringing the portfolio on the island up to 17 by the end of the year.

“As part of its drive to support this growth and guarantee real and effective improvements to the quality of its products and services, thereby ensuring maximum visitor satisfaction levels, the Cuban Government has entrusted Iberostar with the creation and development of a hotel supplies import company which will improve the quality standards of Cuban hotels,” the company said.

The newly created joint venture, in which Iberostar holds 70%, will provide general logistics services, including the import, wholesale and distribution of goods, as well as exporting to major tourist resorts close to Cuba.

Other new hotels are planned for Majorca, Marrakesh, Cancun and South Beach in Miami while renovations are due to take place at eight properties across Spain and one in the Dominican Republic.

This follows more than €90 million being spent on hotel revamps in 2016.

A new Iberostar app is to be introduced this year featuring additional functions such as an e-concierge, allowing guests to chat with hotel staff in real-time.

The new app has already been tested in five hotels and will be gradually introduced to the rest throughout the year.