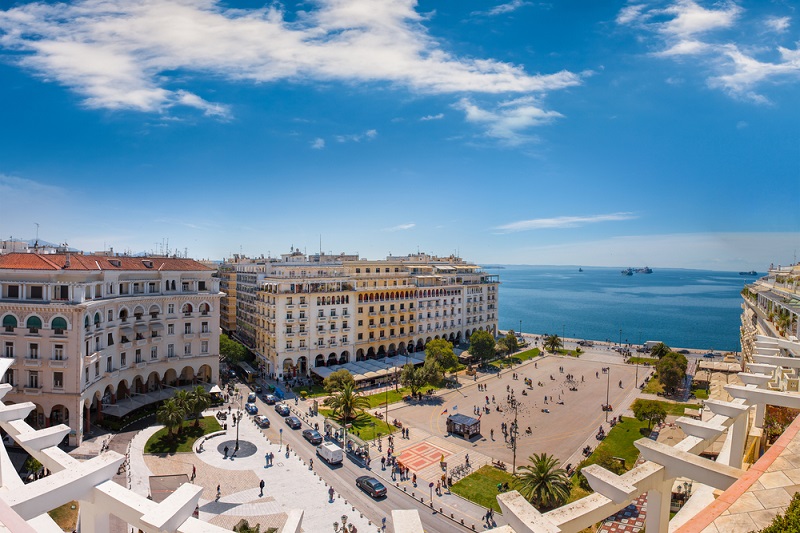 British tourists in the Greek city of Thessaloniki have been warned to avoid an area where a WWII bomb is set to be diffused.

The planned evacuation is set to take place on Sunday, February 12.

Greek authorities will be evacuating tourists and residents from within a 1.2-mile radius of the main railway line as they diffuse the bomb.

Train services are also likely to be affected.

The British Foreign and Commonwealth Office has now advised UK tourists to avoid the area and asked anyone in Thessaloniki at the time to follow the instructions of local authorities.