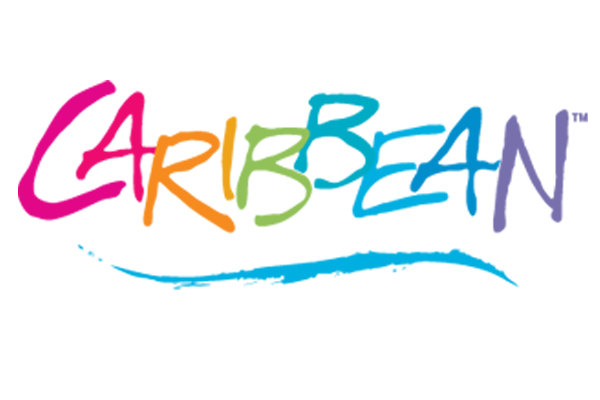 Visitor numbers to the Caribbean grew to a record 29.3 million in 2016, the region’s tourist board has announced.

A 4% rise in UK visitors helped boost the numbers, with Europe its biggest growth market with arrivals from the continent up 11.4% to 5.6 million.

But Hugh Riley, the Caribbean Tourism Organisation’s secretary general predicted slower growth from the UK and Europe next year – of between 1.5 and 2.5% – due to the uncertainty surrounding Brexit.

Ryan Skeete, director of research at the CTO, added: “The UK pound plummeted in June and has remained low since then. But in 2016, the British tourists were still coming.”

Abta’s Nikki White asked questions at the organisation’s annual progress report, and suggested that UK holidaymakers to the Caribbean were looking for more adventure holidays.

Riley said that the Caribbean was promoting 2017 as the Year of Adventure – with a focus on experiential holidays.

Of all Caribbean destinations, 22 saw growth in visitor numbers in 2016, with four countries – including Cuba and Belize – recording double-digit increases.

But, despite Riley saying the figures were something to “celebrate”, the region fell short of its 30 million visitors target.

“We believe we haven’t reached anywhere near our potential as the world’s best year-round tourism destination,” Riley said.

Total expenditure from tourists in 2016 amounted to US$33.5billion.

There was also a growth in cruise in the Caribbean in 2016, up 1.3% on the year before cementing the Caribbean’s position as the world leader in cruise with 33.7% of the market.

But it was not all good news for the Caribbean, with visitor numbers for Canada – an important source market – down 3.5%.

“This outcome reflects additional hotel room stock and the impact of the rise in the sharing economy,” said Skeete.