This competition is now closed and the winner has been drawn at random from the entries. The winner will be revealed in the March 23 edition of Travel Weekly. 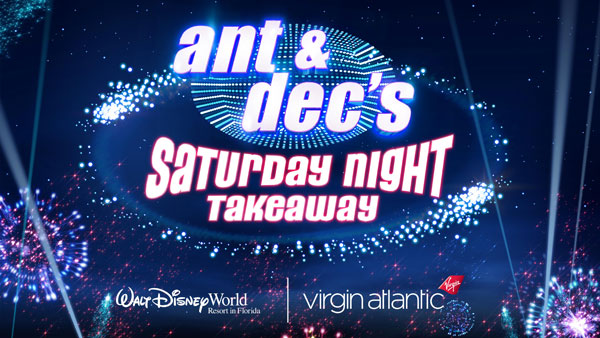 If so, you and up to three guests could be jetting off on a specially chartered plane for a five-night Walt Disney World holiday from April 4 – 9, 2017 including a place in the audience for the series finale of the award-winning show!

Throughout the current series, Ant & Dec’s Saturday Night Takeaway will give up to 200 prize winners the chance to head to Walt Disney World on an aircraft chartered by Virgin Holidays.

The winners will then spend their five-night stay in April exploring Walt Disney’s World’s four theme parks and two water parks before forming the audience for the season finale – and you could be with them!

We’ve teamed up with Walt Disney World and Virgin Atlantic to give one prize package to a lucky travel agent, and all you need to do to have the chance to win is to get active on social media as you watch Saturday Night Takeaway.

The incredible prize package is for one person to win one five-night holiday to Walt Disney World Resort in Florida for up to four people, including: 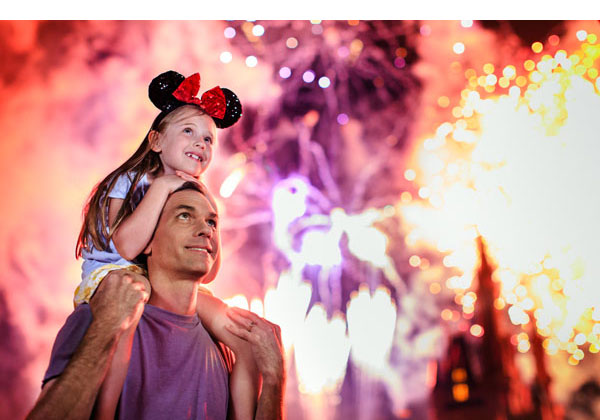 Over the course of the next two weeks, simply take a selfie of yourself (and maybe your friends and family – get creative!) in front of the screen with Ant & Dec’s Saturday Night Takeaway in the background.

Then post it on either Twitter or Instagram using the hashtag #twtakeaway and including your agency name, and we’ll compile a photo wall of qualifying posts on this page to check out your efforts.

The competition will close at noon on Monday, March 13, 2017 with the winner drawn at random from the qualifying entries.

The competition is open to frontline travel sellers only and the result of the prize draw will be final. To enter, you must have a valid passport and be able to travel from April 4 – 9, 2017.