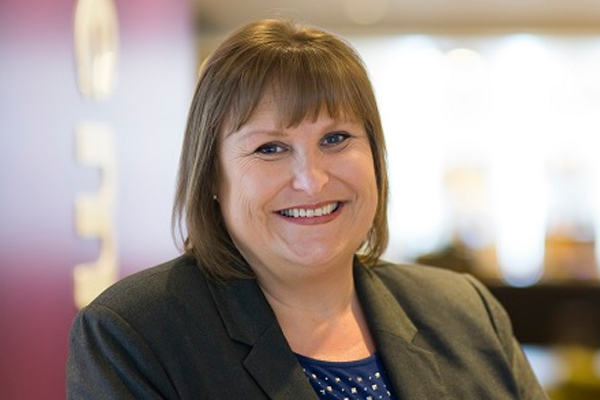 She took over at the budget hotel chain and Costa coffee shop operator 18 months ago after a career in banking.

Brittain, a former head of Lloyds Banking Group’s retail division, has been shortlisted with Sophi Tranchell, the entrepreneur who has run chocolatier Divine Chocolate for 18 years.

The shortlist pitches one of seven female chief executives at a FTSE 100 company against a leading light of the Fairtrade movement who runs a business that is 45% owned by a collective of cocoa farmers in Ghana, west Africa, The Times reported.

The judging panel for the awards, to be announced on May 9, includes Ruth Rogers, co-founder of River Café, Matthew Gwyther, editor of Management Today, and Stephen Quinn, publishing director of Vogue.