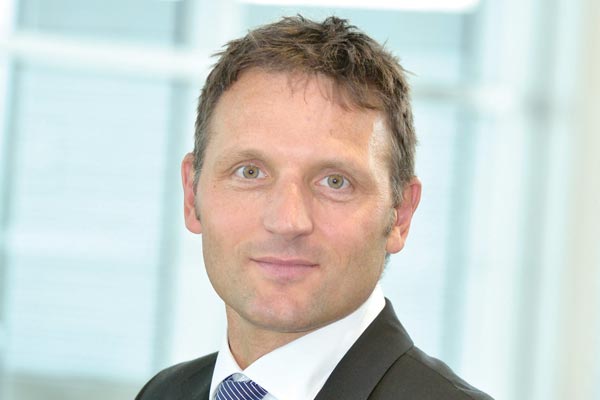 Cosmos Tours & Cruises has won its long-fought battle with Monarch to regain full rights and licences to the Cosmos brand.

In a move which both parties are referring to as a “collaborative agreement” and which takes effect from April 1, Cosmos Tours and Cruises has confirmed it will now change its trading name to just Cosmos, with effect from April 24.

As part of the Monarch Travel Group’s transition to new owners Greybull Capital in October 2014, it was agreed it would retain a licence to use the “Cosmos” name until October 2018.

However Monarch stopped using “Cosmos” as a Monarch Group brand in 2015, but still kept its corporate name as Cosmos Holidays Limited.

At the time, Cosmos Tours and Cruises, which was not part of the sale to Greybull, and remained in the ownership of the Mantegazza family, claimed that Monarch’s ditching of the Cosmos name would cause it a loss of business and create widespread confusion among agents and consumers.

It began immediate negotiations with Monarch to try to regain the licence for use of the name, way ahead of the agreed date it was to be licensed until.
Speaking exclusively to Travel Weekly, Cosmos Tours and Cruises chief executive Giles Hawke said he was delighted with the agreement.

“Cosmos now only exists in one place and it is us. Any reference to Cosmos in the holiday world is about our company only. There was confusion out in the market and this now means there won’t be that confusion anymore.”

Hawke added that the move would also “act as a springboard to develop and grow the company”.

“Being called Cosmos Tours and Cruises has limited what we can sell and be recognised for,” he said. “This allows us to broaden our product range and appeal to more agents and consumers.

“Our strengths are in touring; in selling cruise and packaging up our own cruise holidays; and in river cruising on our own ships and programmes.

“But we have a sizeable mid and long-haul beach programme covering places like The Maldives, Sri Lanka and Dubai, which agents and consumers just don’t know about.

“So once we become just ‘Cosmos’, we can then look at other sectors of travel. We are not looking at short-haul beach, but we do a lot of mid and long-haul and think we can do a lot more if agents and consumers knew we offered it.

“Any agent that remembers Cosmos’ Distant Dreams will understand the kind of thing I am talking about – and agents will want to sell it.

“We did a training session around our mid and long-haul programmes recently and sales started rolling in the very next day as the agents we trained then ‘knew’ about us and what we offer.”

Hawke said it had yet to be decided whether all programmes and holiday types would be included in one Cosmos brochure or in separate, stand-alone ones under possible sub-brands, such as Cosmos River, Cosmos Tours, Cosmos Beach, etc.

He added that its Archers and Avalon brands would continue to trade as they do today.

A statement from the company read: “Cosmos Tours Ltd confirms that its trading name of Cosmos Tours and Cruises will be changed to Cosmos from 24 April 2017.

“This follows a collaborative agreement with Monarch in regards to the rights and licences covering the use of the Cosmos name.

“From the April 24, Cosmos Tours & Cruises will trade entirely under the Cosmos brand, whilst the Archers and Avalon brands will continue to trade as they do today.”

Monarch added: “ As part of the transition to new ownership in October 2014, it was agreed that the Monarch Group would retain a licence to use the “Cosmos” name for a period of time.

“In 2015 we stopped using “Cosmos” as a Monarch Group brand however we still kept the corporate name as Cosmos Holidays Limited.

“As the final part of the transition, and as part of a collaborative agreement with Cosmos, we are now changing our corporate name from Cosmos Holidays Limited to Monarch Holidays Limited.

“Although our legal company name is changing, our legal entity, company registration number, office address and contact details will all remain the same.

“The company’s business remains unaffected by this change and all contracts with existing stakeholders will remain in force.”