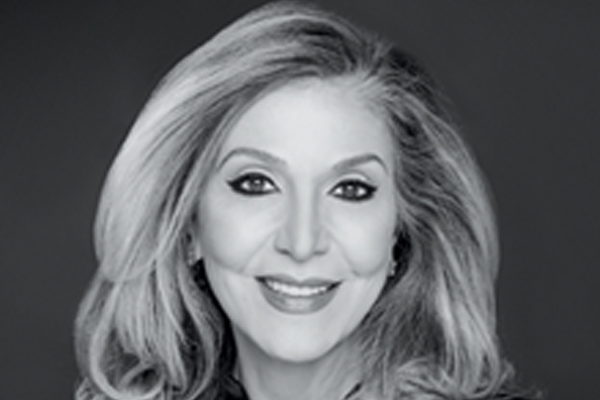 Crystal Cruises has delayed the launch of its two new river ships this year, resulting in the cancellation of six sailings affecting 600 passengers.

President and chief executive, Edie Rodriguez, told Travel Weekly that “some things needed to be tweaked” on the two vessels, in order for Crystal to be confident it could deliver the exceptional product and service it has promised.

She said: “You have just one chance to make a great first impression and it was quite simply that we wanted this new class of Crystal river cruise yachts to be absolutely flawless. We need a few more weeks to guarantee that,” she said.

Rodriguez said all 600 passengers had received refunds, compensation and had rebooked onto later sailings.

“We have been more than generous with our compensation,” she said, adding: “And we have protected agents’ commissions as well.”

She said the six cancelled sailings had been sold out, and said the two vessels were “exceptionally well-sold for the first year”.

Rodriguez revealed that just 13 British guests had been booked on the cancelled sailings, and said: “This is a shout out to UK agents that they could be selling a lot more customers onto our new ships.”

Commenting on the group as a whole, Rodriguez added: “We have just closed out our fiscal year and we have delivered three of the most profitable years in Crystal history.”