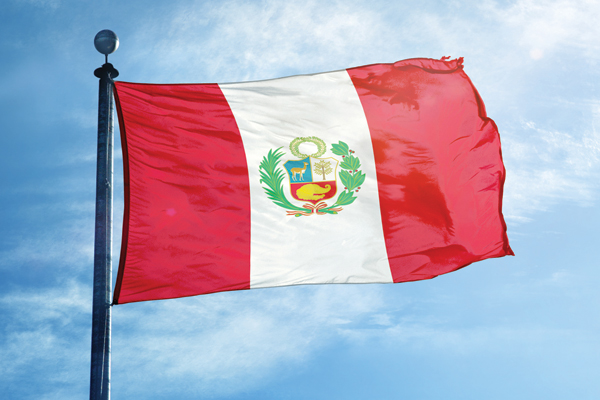 All 141 passengers and crew escaped unharmed when a Peruvian Airlines aircraft skidded off the runway.

The Boeing 737 caught fire during a forced landing at Francisco Carle airport in Jauja in the Andes.

Videos posted on social media showed the incident in which all people on board escaped without “considerable injuries”, according to the airline.

The carrier said the aircraft “turned on the right side, skidding off the runway… the high professionalism of our cabin crew prevented a major incident”.