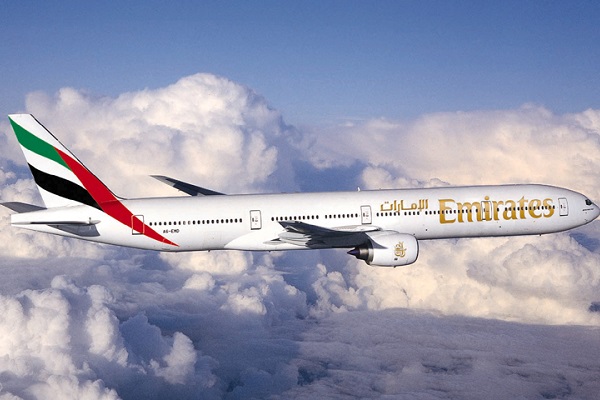 Extra flights from Dubai to Bali, which will tie in with its existing routes from London to Dubai, have been announced by Emirates.

The second daily Emirates service to the Indonesian island begins on July 2 and has been introduced due to growing demand since the route was introduced in June 2015.

There are eight daily Emirates departures to Dubai from Heathrow and three from Gatwick.

Bali welcomed nearly five million foreign tourists in 2016, a million more than in 2015. There was a 32% rise in visitor numbers from the UK.

The new Bali connection also links in with arrivals from other European destinations, including Amsterdam, Moscow and Paris.