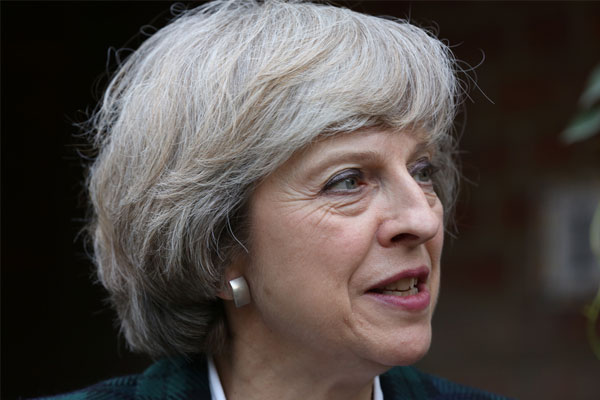 The snap general election in June could be a “major disaster” for travel if it turns into a re-run of the referendum battle over Brexit, it has been claimed.

Ahead of Tuesday’s shock announcement, the prospect of a year without a major sporting or political event had been seen as positive for the travel industry.

However, the prime minister’s decision to seek a stronger mandate has introduced an air of uncertainty, although confidence remains high after a strong start for holiday sales in 2017.

Steve Endacott, non-executive chairman of Teletext Holidays, said he was unfazed by what he saw as a “non-election” in terms of the result but was concerned it could be seized on as a way to reverse Brexit.

“We had enough to worry about with Brexit and were looking forward to a year without a major political or sporting event,” he said.

“Now, due to the opportunism of the Conservatives, which I can’t blame them for, we have one.

“The biggest fear is Brexit becomes the big issue and all the uncertainty is revisited, bringing a knock-on effect on currency and people’s willingness to travel.

“If that happens, it could be a major disaster.”

Endacott said he was not as worried about the timing of the election in June as he would be if the result were in doubt.

“There will be pent-up demand,” he said. “Fear about the economy post-referendum has not materialised.

“Some firms may consider postponing offers due to the election being called for June 8, which is a reassuringly short period, so we’re not going to have months of distraction.”

Novik said he would rather there was not an election, but added if the polls were right it could be positive as it would clear up uncertainty over Brexit.

Noel Josephides, chairman of destination specialist Sunvil, said the election would not change the operator’s plans although it could determine when it forward-buys currency.

But he said: “Uncertainty never helps and there will be uncertainty between now and June 8.”

John Sullivan, Advantage head of commercial, agreed the election will be a distraction but predicted “business as usual, especially if the outcome is what we expect”.

“It might be different if there were a strong contender,” he added.

David Tarsh, of industry analyst ForwardKeys, said the strong start to the year would protect firms against any negative impact.

“Elections are generally bad for travel,” he said. “There might be a little effect but is that going to damage the market? No.”