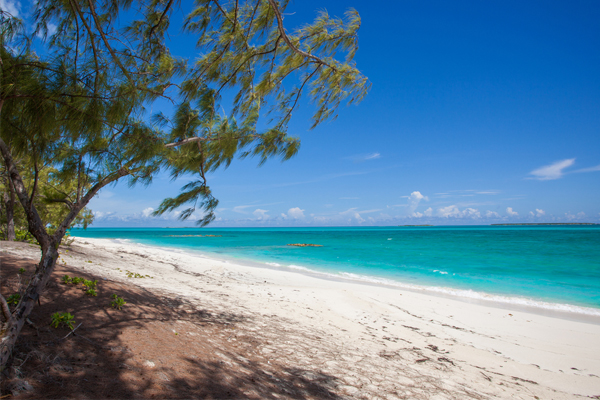 Organisers of the Fyre Festival in the Bahamas face a $100 million legal action after the event unravelled into chaos on its opening day last week.

Mark Geragos, a Los Angeles trial lawyer, filed a complaint with a court in California, saying that the creators of the festival contrived a “get-rich-quick scam” and induced their victims “to fly to a remote island without food, shelter or water — and without regard to what might happen to them after that”.

The case was filed on behalf of Daniel Jung, who paid $2,000 to attend, though it seeks to serve as a class action for the thousands who are thought to have bought tickets to the festival and journeyed to Great Exuma island, The Times reported.

It alleges that the co-founders of the festival, the tech entrepreneur Billy McFarland and the rap musician Ja Rule, named in court papers as Jeffrey Atkins, had been aware for several months that the festival was “dangerously under-equipped”.

Organisers contacted “performers and celebrities in advance of the festival and warned them not to attend”, but neglected to tell ticket holders, it claims.

The legal papers note that the festival had been promoted as “the cultural experience of the decade”, including “first-class culinary experiences and a luxury atmosphere”.

It promised a treasure hunt for more than $1 million of jewellery. In a statement over the weekend, the organisers said all guests would be given a refund and free passes “to next year’s festival”.