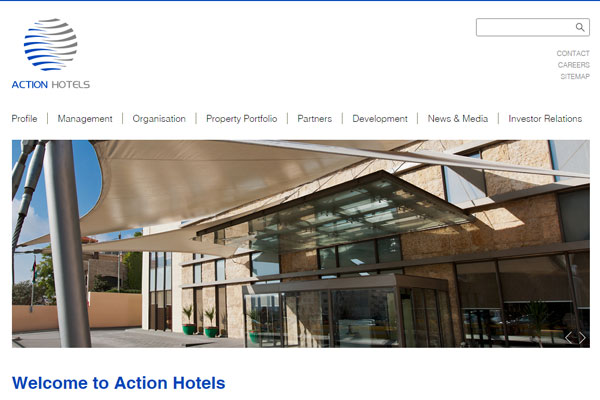 The company attributed the increased loss from $2.9 million in 2015 to the impact of pre-opening, financing costs and depreciation of new hotels.

This came despite a 22% rise in annual revenues to $53.1 million as the company opened three hotels across three countries during 2016.

The new properties in Brisbane, Ras Al Khaimah and Sohar in Oman increased the firm’s room count by 40% to 2,181.

The company described trading as being “solid” in the first quarter of 2017 with total revenue up by around 14% over the same period as last year and the average occupancy stable at 76%.

Chief executive, Alain Debare, said: “We remain focused on driving performance at our operating hotels and our full year results reflect the solid performance of our mature hotel portfolio, as well as the encouraging success of our newest hotels as they gain traction in their respective markets.

“We have a solid pipeline of hotels in development with the company’s current expectation of 17 operating hotels by 2019.”