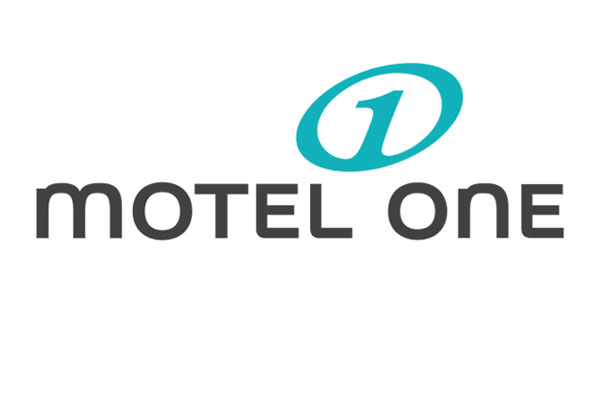 A second hotel in Manchester – Motel One Manchester-Royal Exchange – is due to open by the summer as part of a development pipeline of 27 new proprties with 8,944 rooms.

Chief executive, Dieter Müller, said: “With our exclusive location right by the landmark Memorial Church and our high-quality art and design partnerships, we are positioning ourselves even more clearly as a budget design hotel group.

“Motel One Berlin-Upper West is a true expression of our brand philosophy.”