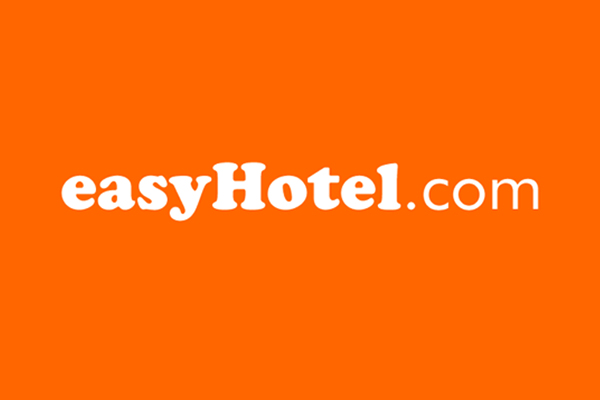 Pre-tax profits at easyHotel halved over the winter as the super budget chain took on development costs.

Three hotels were opened in the period with an occupancy rate of 85%.

Trading was described a being “slightly ahead” of expectations.

EasyHotel is considering a sale or part sale of a 92-room hotels in Old Street in London after its was refused retrospective planning permission for the property. The third and fourth floor rooms of the hotel will be removed from the inventory from October 3 with a decision on the future of the property expected by the end of the financial year

Any sale will be above the current value of £12.9 million, easyHotel said.

CEO Guy Parsons said: “These results reflect the continued good progress the group is making against our long-term growth strategy to develop the easyHotel brand as a market leader in ‘super budget’ hotels.

“The strong like-for-like performance from our owned and franchised hotels over the period is very encouraging. Our new hotels opened during the period, under our ‘new-look’ format, have traded strongly.

“We have a number of exciting opportunities in our development pipeline and the board believes that the strength of the brand and our leading position in the branded super budget market means we are well positioned to capitalise on consumer desire to seek out the best value.

“Whilst we are mindful of the broader political and economic uncertainty and the impact this is having on consumer confidence, full year trading is on track to meet the board’s expectations.”