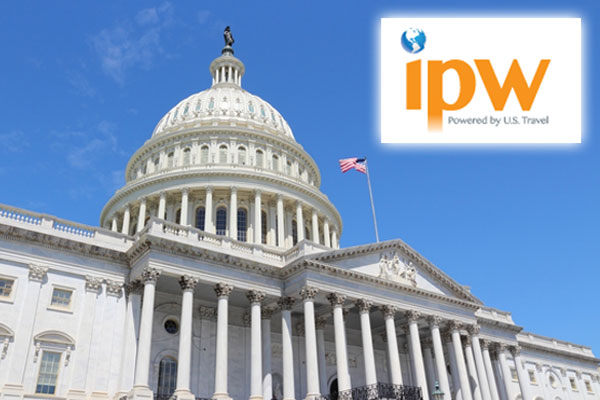 US travel and tourism leaders have taken a defiant stance in the face of challenges to inbound travel and the country’s destination marketing efforts.

The statements come as ‎the latest official visitor figures showed a 10% year-on-year drop from the UK in September 2016, and a 5% year-to-date dip in the first nine months of the year against 2015.

Speaking at the IPW conference in Washington, US Travel Association chief executive Roger Dow addressed news that US president Donald Trump had proposed to scrap the public-private Brand USA marketing association in a draft federal budget.

Reiterating a previous description of the proposal as “especially perplexing” given previous support from within the Trump administration, Dow said that axing America’s overseas destination marketing would be counter-productive.

“Brand USA is here to stay, simple as that,” he said. “Sometimes little mistakes get made in Washington and we will work very hard to correct that mistake.”

Dow pointed to the fact that Brand USA did not rely on any taxpayers’ money for funding, and also said that the $50 million it contributes to budget deficit reduction would be lost if it were to be eliminated.

‎Brand USA chief executive Chris Thompson alluded to president Trump’s proposed “travel ban”, insisting that the organisation had a role to communicate “accurate and timely information” versus “what is being debated and discussed”.

‎He said: “The president’s budget is just a starting point and is a statement of priorities. The president does not appropriate, congress appropriates.

“Our organisation is in great shape so we are not even thinking about (the possibility of being shut down).”

He added: “We received authorisation with bipartisan support from both chambers and parties. We look forward to having ‎that conversation with congress.”