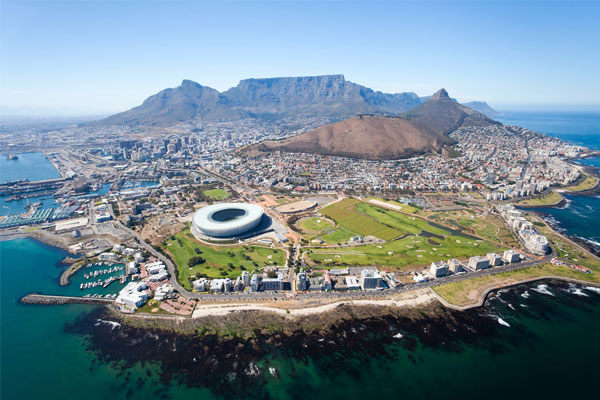 Rainfall of up to 50 millimetres is expected over a 24-hour period today together with gale force winds and the prospect of snow in some parts of the region.

This has triggered a warning of localised flooding in Cape Town and other areas of the Western Cape. Waves of up to eight metres could rise to as much as 12 metres, according to local forecasts.

The Foreign and Commonwealth Office revised its travel advice overnight to say: “A severe weather warning has been issued for Cape Town.

“If you’re in Cape Town or plan to visit, monitor media reports for updates on the impact on travel and safety.