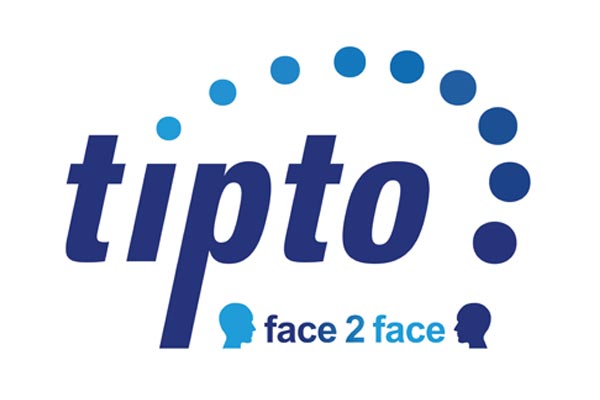 Agents are being urged to sign up to the Face 2 Face with TIPTO roadshows as the final 2017 dates have been announced.

At each event, agents will see familiar faces from TIPTO’s long-standing members as well as meet new supplier and agent contacts.

June dates include roadshows in Edinburgh, Manchester, Leeds and Newcastle.

They will learn about new products and offers, gain market intelligence and receive tips on increasing sales at a networking evening with drinks, dinner and prizes up for grabs including places on fam trips and holiday vouchers worth up to £1,000 .

TIPTO has announced the dates and locations of its final Face 2 Face with TIPTO Roadshows and remaining SuperShow of 2017. With four events still to come throughout June, TIPTO urges agents to sign up now so they don’t miss out!

Agents still have the opportunity to join TIPTO at the following events:

TIPTO-registered agents interested in attending should visit www.tipto.co.uk, email tipto@thenetwork-uk.com or call the bookings team on 0208 742 4077.

All the events run from 18:00 – 22:00 and are free to attend. Agents can meet up to 13 tour operators at each of the Face 2 Face with TIPTO Roadshows or all 23 suppliers and some special guest exhibitors along with fantastic entertainment at the four SuperShows. TIPTO also holds a charity prize raffle to support a chosen charity with fundraising, this year supporting Reuben’s Retreat.